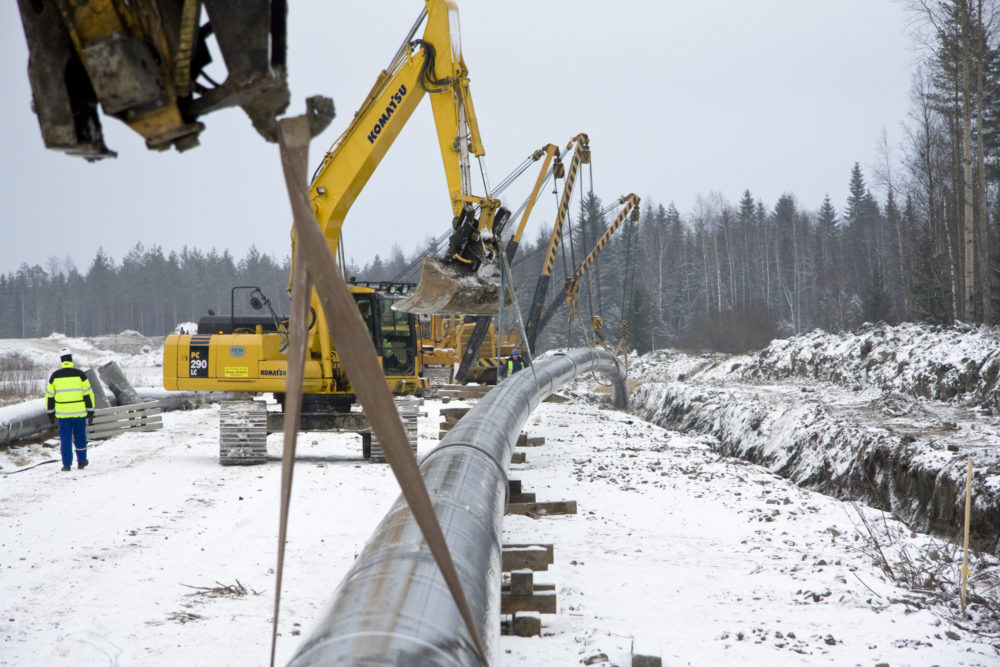 Justin Trudeau tries to make the oil industry’s life a little easier by streamlining project reviews that have plagued one of the most vital sectors in the Canadian economy.

Canada’s government unveiled new rules for environmental and regulatory approvals of pipelines and other major projects last week, pledging investors will get more certainty and shorter timelines. At the same time, it toughened some environmental standards, said it would consider climate-change impacts and opened the door to potentially require federal reviews of a wider range of oil facilities.

Industry groups welcomed parts of the proposal while warning several essential details remain unclear and could deter new investment to the sector.

“It’s pretty sweeping, and we’re still concerned that this is not going to create the certainty that we need,” Chris Bloomer, chief executive officer of the Canadian Energy Pipeline Association, told Bloomberg.

Canada’s oil and gas producers have long complained that the nation’s procedures for approving new energy projects make it too hard to build the pipelines used to carry their products to market. Industry fears that a lack of shipping options for crude would hurt prices were realized late last year, when an outage on TransCanada’s Keystone system caused Canadian oil to pile up in storage, starting a slide that recently sent the price relative to US grades to a four-year low.

The government will replace the existing system with a pair of agencies and shorten maximum review times to 600 days from 720 days. It will also revise the list of projects that require review, after an expert panel heard calls to include in-situ oil-sands mines and fracking.

The Canadian Energy Regulator will replace the National Energy Board, while the government will adopt a one-project, one-review approach to conduct assessments of the impact on the environment, indigenous peoples’ rights and other factors.

The move was cast as an effort to ease uncertainty and legal delays that have dogged projects like Kinder Morgan’s Trans Mountain pipeline expansion, whose challenges have spiraled into a trade war between British Columbia and Alberta even after Trudeau’s government gave it the go-ahead.