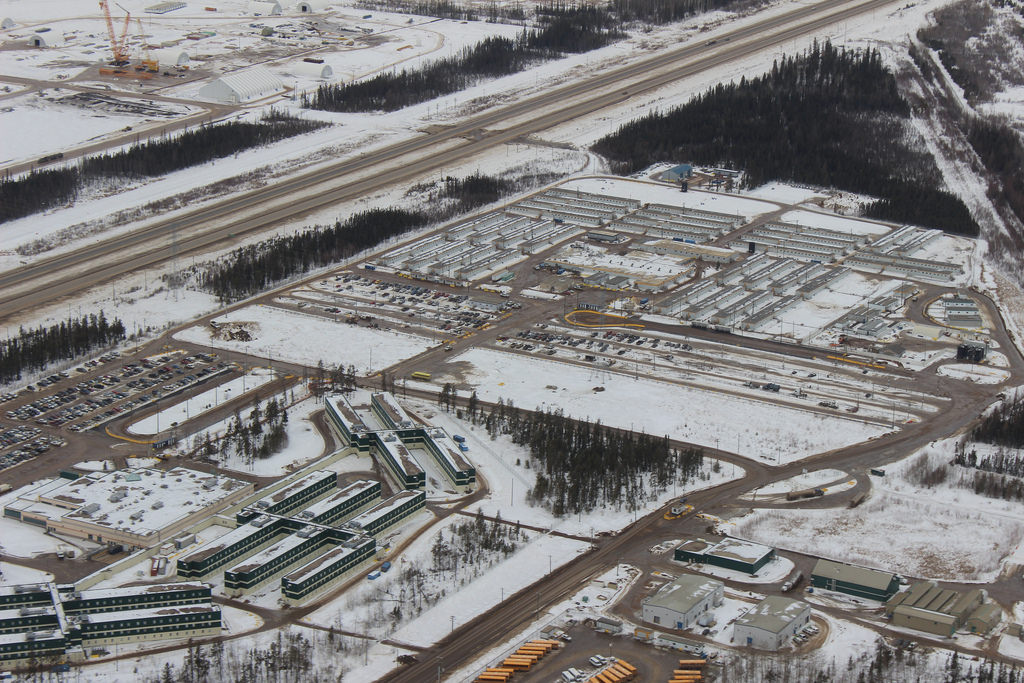 Focus will be on the impact of oil sands development on air, water and wildlife quality, as well as biodiversity and land disturbance.

Federal government and provincial leaders from Alberta, where most of Canada's inland oil is found, have signed a memorandum of understanding to share the responsibility for long-term environmental monitoring of oil sands development.

Both sides have worked since 2012 on ways to monitor the impact on air, water, land and biodiversity. Federal studies show oil sands development not only disrupts species habitats, but can lead to the exposure of potentially harmful chemicals in the air, land and water.

"Our government is committed to making sure that Canadian resources are developed responsibly and that environmental decision-making is based on the best available science, as well as Indigenous and traditional knowledge," Catherine McKenna, the federal minister of environment and climate change, said in a statement.

"We know that protecting the environment and growing the economy are two sides of the same coin and that this will improve responsible, sustainable progress on both while creating good jobs for indigenous people," Provincial Environment Minister Shannon Phillips told UPI.

Indigenous communities backed out of environmental agreements in 2014, arguing that most efforts sidelined their treaty rights.

The memorandum of understanding, signed last week, calls for a focus on the impact of oil sands development on air, water and wildlife quality, as well as biodiversity and land disturbance. The effort gets funding support of up to $39 million (USD).