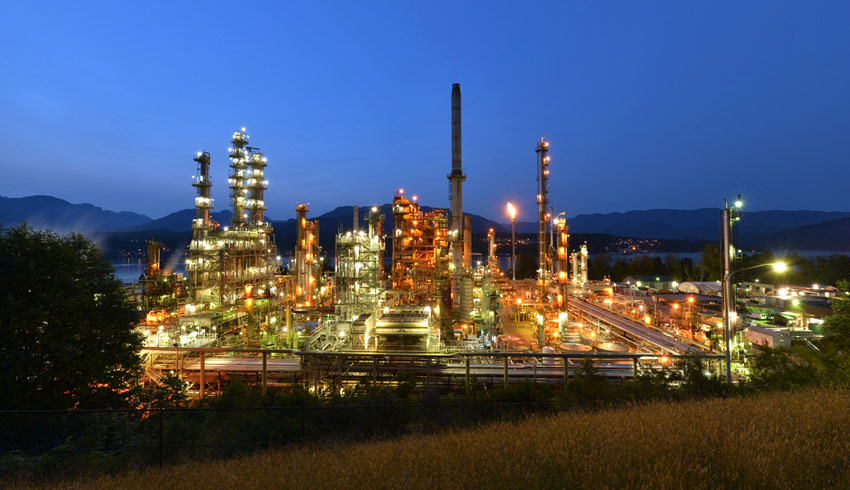 Calgary oil brokerage Net Energy says the difference between Western Canadian Select (WCS) bitumen-blend heavy oil and New York-traded West Texas Intermediate (WTI) oil prices was about US$12.50 per barrel on January 2, an improvement over the US$17.52 per barrel average for spot contracts signed in December for January delivery.

The WCS-WTI discount peaked at more than US$52 a barrel in October but recovered to traditional norms or better after Alberta Premier Rachel Notley announced early December that the province would ask large producers to cut 325,000 barrels per day beginning January 1 to relieve a glut of oil in Western Canada and free up export pipeline space.

Tom McMillan, a spokesman for oilsands producer Pengrowth Energy, told the Canadian Press his company is complying with curtailments it was asked to make after using unspecified “options” provided by the government to reduce the impact.

He says better prices are helping Pengrowth and the province has been “responsive” in addressing his firm’s concerns but he still hopes the cutbacks end as soon as possible.

CEO Andrew Phillips of PrairieSky Royalty said the recovery in price has had a “huge impact” on his firm’s bottom line and negative impacts have been negligible.

He says the company, which holds petroleum mineral rights on millions of hectares in the four western provinces and earns a percentage of production from any wells drilled there, has seen its realized price for heavy and light oil increase dramatically.

Meanwhile, as the supply of Canadian heavy oil is restricted, Gulf Coast refiners in the US are now looking at domestic light oil as an opportunity too cheap to pass up.

Fuel makers on the Gulf, home to the largest cluster of refineries in the world, processed oil with an average API gravity of 33.06 last October, according to the Energy Information Administration. The measure of oil density matches a record set in February 2018, when Gulf refiners processed the lightest crude in 26 years thanks to a surge in domestically produced light barrels.

Growing US output has sent imports to a three-year low, as domestic barrels are cheaper than imported ones. WTI, the US benchmark oil, is being traded at a discount of $8.10 per barrel compared with Brent, the benchmark used to price imported oil.

US production has doubled in the past seven years to a record 11.537 million barrels daily in October, largely supported by new drilling technologies that allowed producers to extract oil from areas previously deemed uneconomical.