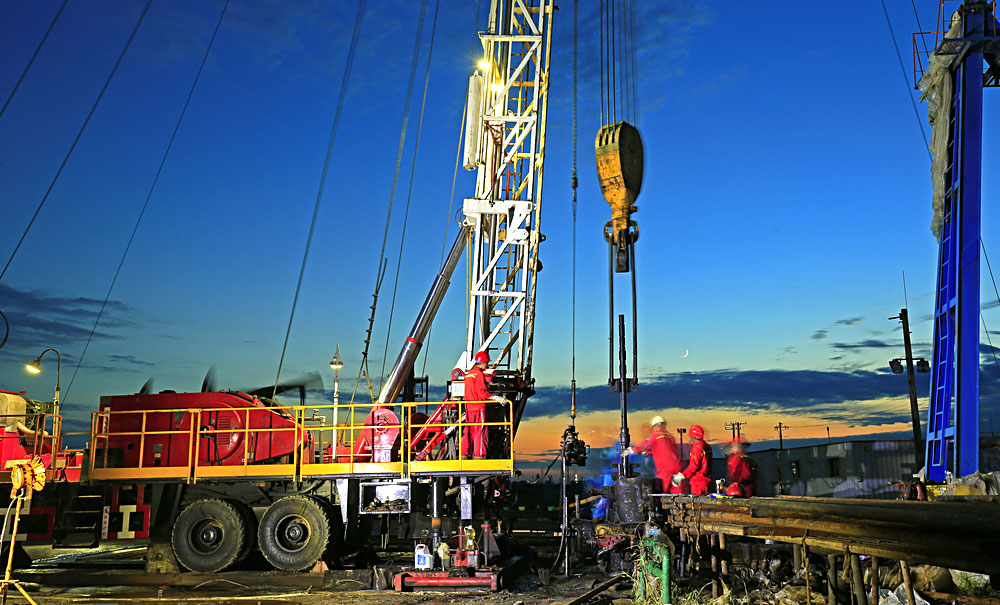 Can the Oil and Gas Sector Retain Its Top Talent?

It’s no secret that the oil and gas sector has lost its allure, and despite the ongoing posturing of top companies, the best young graduates are still gravitating towards the renewable sector.

Cultural and environmental factors are frequently cited as the cornerstone of what makes the renewables sector attractive to the millennial generation. And findings in the recent 2017/2018 Global Energy Talent Index (GETI) also show that renewable energy outperforms oil and gas in key areas such as training and development, diversity, and the opportunity to work with cutting-edge technology.

The small steps made to reverse these trends in 2017/2018 will provide small consolation to the oil and gas industry, as the sector loses the battle for the hearts of the next energy generation and brings into sharp focus the necessity of retaining the talent that already exists within the sector.

According to GETI, oil and gas still offers unrivalled remuneration. Despite the oil crash of 2008, the sector still rewards its worker’s more handsomely than any other. Reflecting this, the number of professionals looking for a move into another sector dropped from 67 percent in 2017 to 44 percent in 2018.

Workers earning $200,000+ in oil will surely be reluctant to receive half of that in the power sector. Factor in that power is the next-highest-paying sector, with 50 percent of professionals reporting an increase in pay last year, and that 71 percent of oil and gas workers reported no increase in the same period, and the size of the salary gap needing to be bridged becomes obvious.

What is the general extent of unhappiness within the oil and gas industry? The short answer is: alarmingly high if the 2018 GETI Report is to be considered. Remarkably, 72 percent of hiring managers reported that workers appeared less happy than in previous years and 67 percent of employees confirmed this by voting in the same way or reporting no change in their levels of happiness.

While the lavish wealth in the industry should be enough to retain workers in the short term, it will not be enough to protect its proprietors indefinitely if they fail to adjust to recent workforce clamour for opportunities in automation and digitalisation. It is for these reasons that companies are now proactively re-training their employees for roles in tech, such as programming and data analysis.