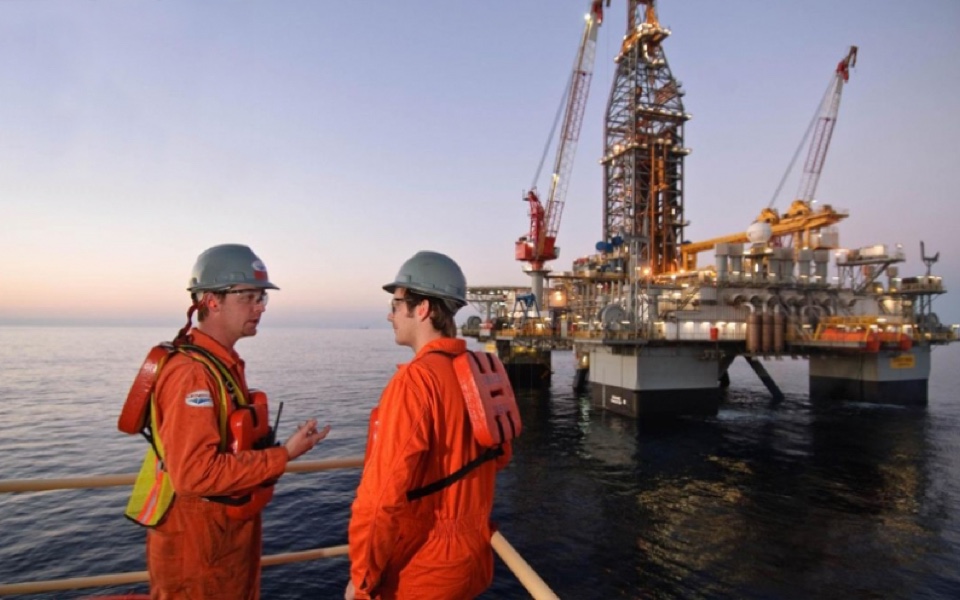 Calls for Transparency on Jobs After Wood Group’s AFW Takeover

Wood Group has declined to say how many jobs could go in its proposed £2.2 billion takeover of Amec Foster Wheeler (AFW).

Scotland’s biggest offshore union, Unite, has repeated calls for transparency, saying workers were in the dark about the likely impact of the deal.

Aberdeen-based energy service giant Wood Group’s staff numbers are around 29,000, having cut 36 percent of its staff over the last two years, while engineering and project management services company AFW has around 35,000 staff globally.

Savings will be made through economies of scale and the “reduction of duplicate costs across board and executive leadership teams”.

Wood Group and AFW have also highlighted a “consolidation of overlapping office locations, the elimination of duplicated IT systems and the reduction of duplicate costs across central support functions”.

A spokeswoman for Wood Group, quoted by Energy Voice, said: “We are still undertaking our assessment of the potential integration, but there will be some operational and administrative restructuring required.

The all-share tie-up plan, expected to complete in the second half of 2017, is conditional on shareholder approval and clearances from competition authorities in Australia, Canada, Kazakhstan, Turkey and the UK. It will give existing AFW shareholders 44 percent of the enlarged company.