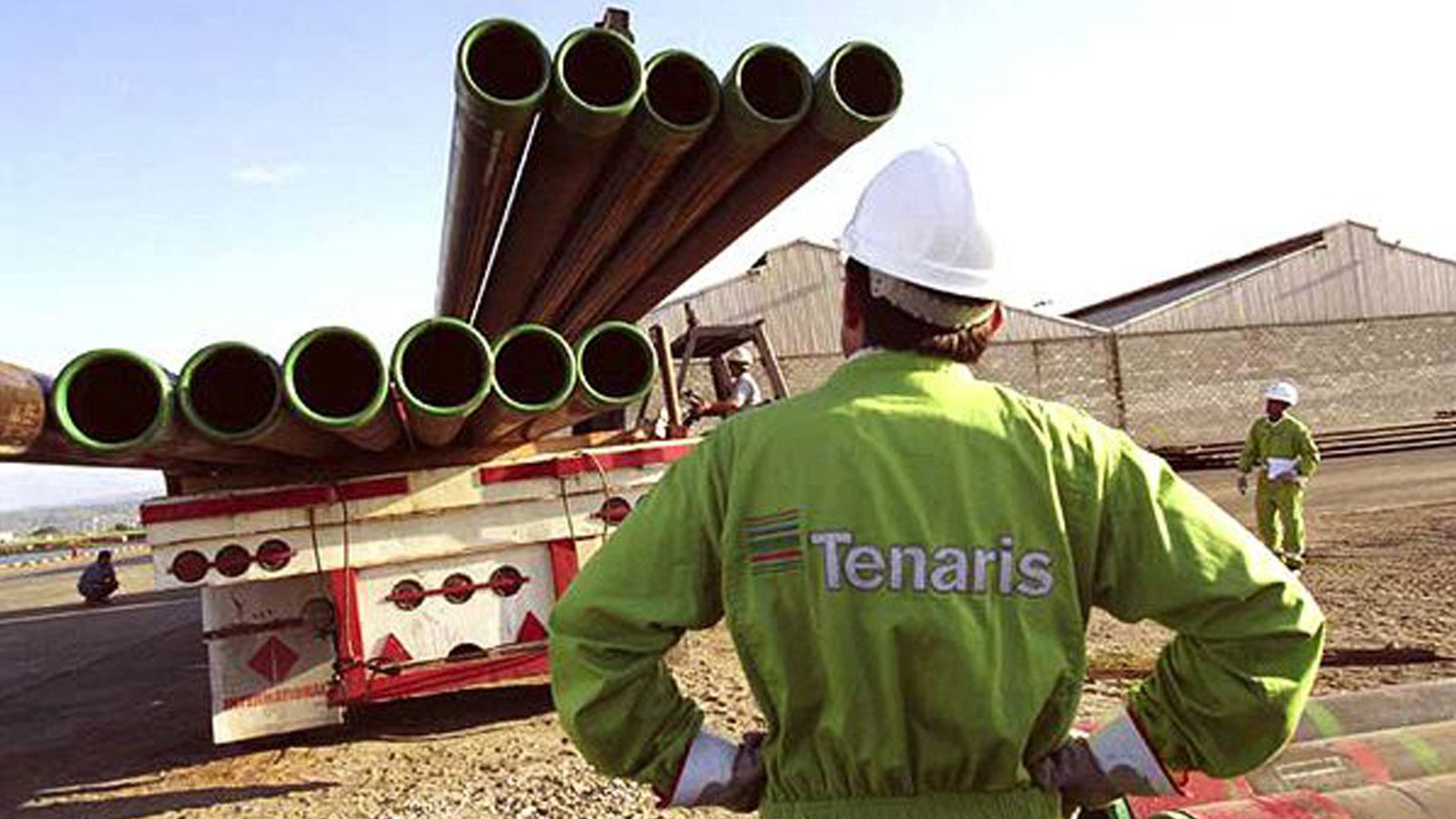 About 100 Calgary employees laid off two years ago will be offered their jobs back, as energy supplier Tenaris moves to re-open a shuttered manufacturing plant, according to the Calgary Sun.

Tenaris said it will resume manufacturing in July at its Calgary Prudential pipe facility, which halted operations in 2015 due to the industry-wide slump. The company is now recalling approximately 100 unionized employees, Guillermo Moreno, vice-president and managing director for Tenaris in Canada, told the newspaper.

Moreno called it a "fantastic day" for the company and said the closure of the Calgary plant was always meant to be a "temporary interruption", with the goal of reopening it when economic conditions improved.

"The last two years have been very tough for all our industry," he said. "We had no other alternative due to how deep the crisis was and how long it was. But always the commitment was there to bring it back to operation," he told the Sun.

As well as re-opening the Calgary plant, Tenaris is also moving ahead with a $20 million new service centre in Grande Prairie, creating about 20 jobs.

Approximately 200 employees were issued layoff notices when the Prudential plant shut down two years ago, and Moreno said the company will not be hiring that many people back right away as it will resume with a lower level of production. But he said Tenaris will keep "monitoring the market" and will increase activity as needed.