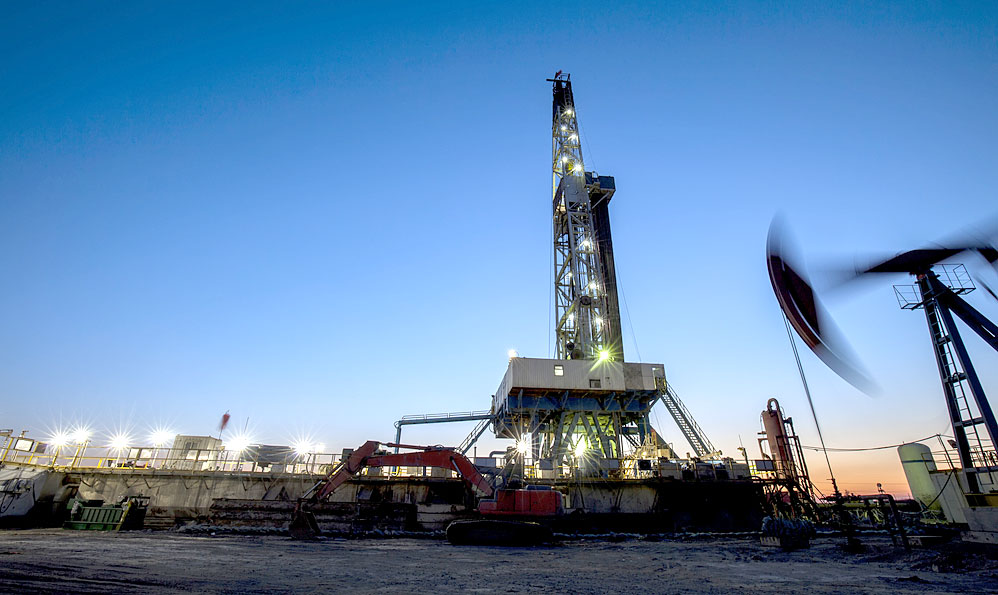 “You have people that move in, you train them and then someone else offers them a job. There is constant raiding going on” – Jeff Sparks, Chief Operating Officer, Discovery Oil, Midland

In West Texas, rising oil prices are fueling a sharp economic upswing, lifting employment and pay to records, driving up spending at hotels, restaurants, and car dealerships, and raising the cost of housing and other essentials.

The largest oil-producing rock formations in the United States is the epicenter of a growth binge that shows just how tight the link remains between low unemployment, rising wages, and upward pricing pressure.

After a two-year crash, the price of crude pierced $60 a barrel early this year. But oil is still far cheaper than at the peak of the previous eight-year boom that began in 2006 in North Dakota’s Bakken oil patch and supercharged the city of Williston.

In the Permian basin, which stretches across West Texas and eastern New Mexico, the latest boom is being helped by advances in technology that allow drillers to extract much more from each acre. Breakeven costs are now as little as $25 per barrel, according to the Dallas Fed’s most recent survey, so energy companies here no longer need $100 oil to make lots of money.

And Midland and its neighbor Odessa are feeling the surge. They are the biggest towns for miles and the regional base for major oil producers in the Permian Basin, including Occidental Petroleum , Chevron, Apache and Pioneer Natural Resources.

“It is a full-fledged boom,” said Dale Redman, chief executive of Propetro, a Midland, Texas, firm that supplies heavy-duty horsepower to drill sites. He has tripled his workforce since early 2016, drawing workers from towns and cities hundreds of miles away. Over half of his 1,200 employees make more than $100,000 a year. “What it has done is raise wages for all these folks. But housing and the cost of living has gone up as well,” he told Reuters.

To Midland Mayor Jerry Morales, “It’s a good story right now.” He says the city is trying to keep up with the drop in housing inventory and rise in rents by approving new apartment complexes and working with developers to put in water and sewer pipes. “The biggest problem I face is low unemployment - finding workers,” he told Reuters, adding that he is increasing pay every six months to keep staff from leaving for other jobs.

It’s a common story: “You have people that move in, you train them and then someone else offers them a job. There is constant raiding going on,” said Jeff Sparks, chief operating officer of family-owned Discovery Oil in Midland.

Jason Tarulli, senior project manager at general contractor UEB, is using an out-of-town crew to build a downtown Odessa construction project he is overseeing, because local hiring would have been impossible. His costs are rising; rent for a one bedroom apartment in his building rose by more than $1,000 to $3,630 a month in less than a year.