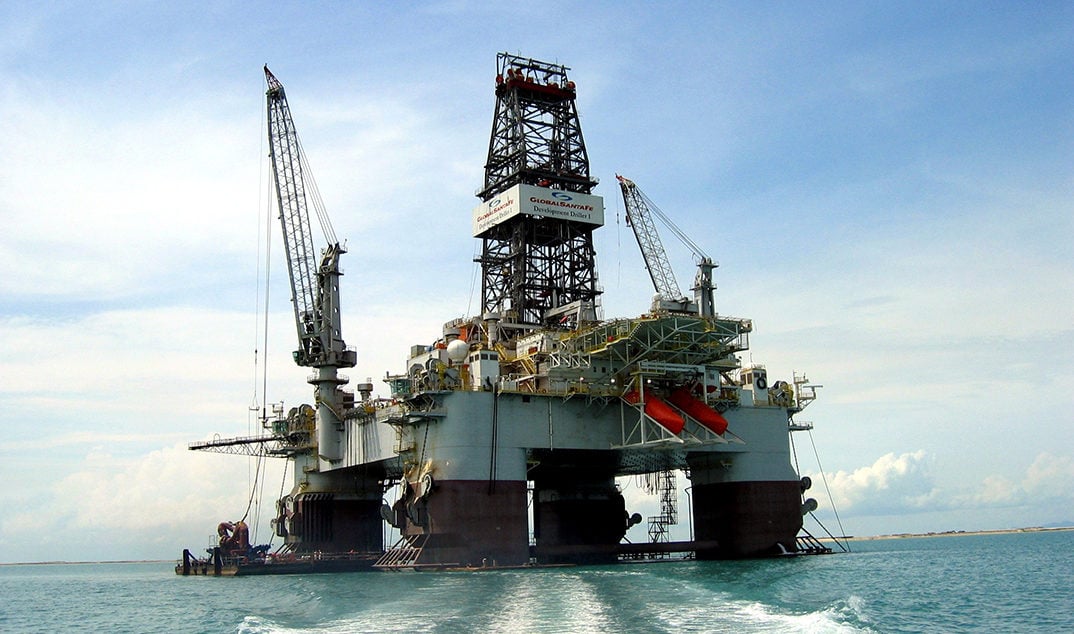 The news of a billion-barrel North Sea oil discovery has been welcomed by the industry, which has struggled after the oil price collapsed in 2014, leading to large-scale job losses.

Exploration specialists Hurricane Energy said up to one billion barrels of oil could lie in the untapped Greater Lancaster area, 60 miles west of Shetland, Scotland’s Daily Record has reported.

The energy firm needs to raise £318million to develop the discovery and could begin producing oil in two years.

Hurricane found oil in two wells which sit 20 miles apart and believe they form part of the same field. The discovery is larger than finds in recent years, which have been about 25million barrels. The find is estimated to be a fifth of the size of the Forties field, which once held about five billion barrels.

Professor Paul de Leeuw, director of the Oil and Gas Institute at Aberdeen’s Robert Gordon ­University, told the Daily Record: “The industry needs good news and this certainly is. If it’s as big as they say, and it’s early days as they’ve only drilled a couple of wells, it’s really promising.”

The announcement follows on the back of some big finds west of Shetland, the Clair Ridge and Schiehallion.