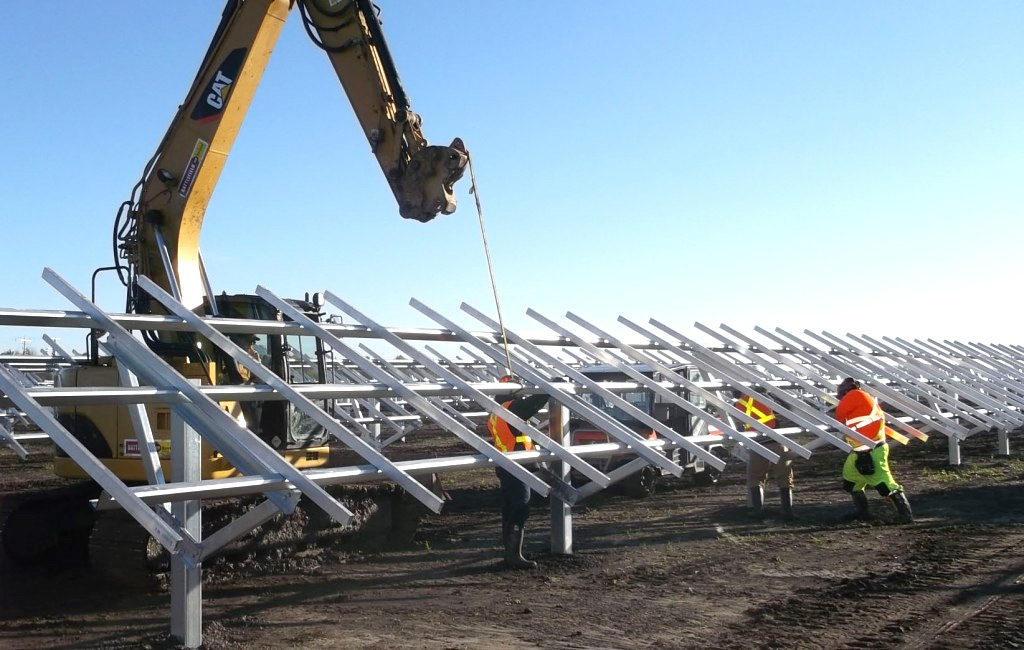 Oil majors increasingly are trying their hand at being alternative-energy minors, but this is still pinky-toe dipping.

Royal Dutch Shell, which traces its roots back to the late 19th century, has just bought Greenlots Global, a California software company serving the electric-vehicle charging sector. This follows other deals by Shell — along with the likes of BP, Chevron and Total — to invest in renewable energy, retail power, batteries and other non-fossil fuel businesses.

For now, though, this is still pinky-toe dipping. Shell’s plan to invest as much as $2 billion a year on “new energy” opportunities is a hefty amount, but less than 10 percent of its capital expenditure budget. Besides anything else, there’s a straightforward reason for taking it slow: returns.

Oil majors have a testy relationship with investors these days. Shell’s stock is one of the better performers, but mainly because it has embraced a strategy centered on payouts: Its dividend yield scrapes six percent. A decade of high spending trashed return on capital across the industry.

Alternative-energy investments can be justified on one level. A solar farm in the southwestern US is a relatively low-risk project for a more risk-averse crowd. But they also raise a conundrum, especially if eventually done at a meaningful scale. Investments in power-related infrastructure provide fundamentally different returns from what oil majors have offered historically. These companies have been built to take world-scale risks in the hope of generating high returns to match that.

French oil major Total provides a useful example here, because it has made some of the biggest investments in alternative energy businesses and, as a result, has come closest to actually splitting this business line out in its accounts. Total's downstream operations picked up some of the slack as the oil crash hit the upstream. The gas and power business has had steady returns of about 10 percent

Total's upstream oil and gas business accounted for more than four-fifths of capital employed in 2018, just as it did in 2015

It can be argued that alternative-energy businesses may not necessarily provide the thrills of cyclical upswings, but they do generate steady returns. Certainly, renewable-power projects seem to do so. But these are still early days.

Hence, Shell is taking an integrated approach to power, electric-vehicle charging and the like, similar to its existing model in oil and gas, aimed at capturing margins on several levels. One critical question concerns whether or not value will move up and down the electrified value chain, the way it does with oil and gas.

Proponents of oil majors pivoting to a brave new world can point to examples such as Ørsted ASA, the Danish oil and gas company that became an offshore wind-power giant. Two caveats, however: First, Ørsted’s target for annual return on capital employed through 2025 is 10 percent — about what you would expect for this sort of company but not an oil major. Second, getting investors comfortable with such a transformation is definitely a lot easier when you’re 50 percent-owned by the Kingdom of Denmark. For everyone else, the battle royal over what that incremental dollar goes toward — old energy, new energy, shareholders — is just getting going.