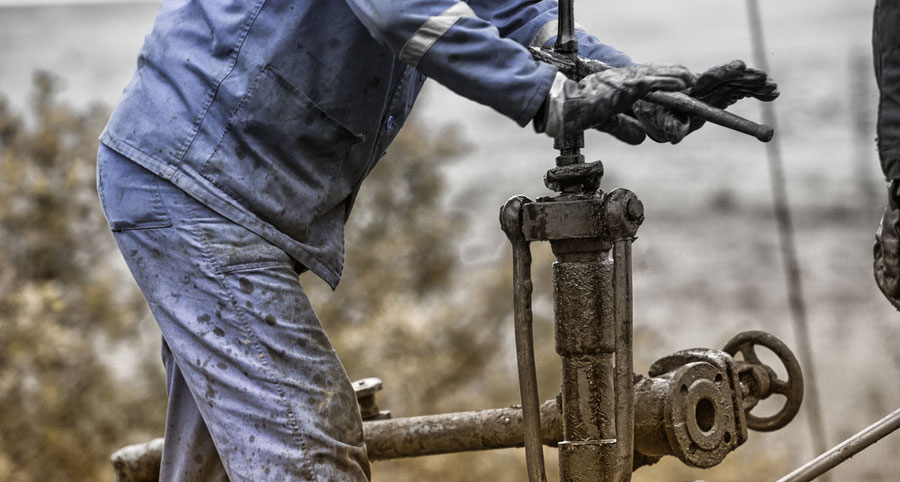 Move over Wall Street titans and Silicon Valley giants. When it comes to paychecks, Big Oil is paying big money for the best talent.

Spurred partly by the shale boom, the median pay for energy workers last year was $123,000, according to data newly mandated by the US. That topped all sectors, including utilities, tech and health care. While energy chief executives made an eye-popping 120 times more, the gap with their employees was still the second-smallest among all industries.

Fueling this paycheck potency is a reliance on geologists, petroleum engineers and other highly skilled, well compensated professionals. Add to that the efforts needed to retain expertise – and lure young talent – following the recent oil price rout that led to hundreds of thousands of job losses.

Businesses across the US are dealing with labour shortages, particularly in the red-hot Permian shale basin in Texas and New Mexico.

Oil and gas companies are essentially paying out now for two epic hiring slumps that followed price crashes in the mid-1980s, and again in the middle of this decade. They’ve forced the business to play catchup, even as crude prices recover and drilling surges to new records.

The 2010 Dodd-Frank financial reforms required public companies to disclose their CEO-to-worker pay ratio starting this year. The figure is calculated by dividing a CEO’s compensation package by the pay of the median employee, one who makes more than half of the company’s workers and less than the other half.

Within energy, a pecking order was clear: Producers and refiners staffed with highly trained, highly credentialed scientists, engineers and other professions had the most generous median pay. Offshore oil explorer Kosmos Energy led the pack at more than $230,000. Refiner Valero Energy was second highest and Cheniere Energy, the liquefied natural gas exporter, was third.

Oilfield service companies that employ the worker bees of the shale field – the roughnecks, mechanics, truck drivers and other blue-collar staff – dominated the bottom.

Overall, US refiners and explorers paid the best; oilfield service workers got less.

Energy’s widest boss-to-employee gap was at Marathon Petroleum, the fuel refiner and marketer, where CEO Gary Heminger’s $19.7 million pay package was 935 times the median. The company said that figure was skewed by the 32,000 employees, many of them part-timers, at its Speedway chain of service stations. Excluding them, the ratio would fall to 156-to-1, according to Marathon’s proxy statement.

Big Oil’s best paid CEO in the US last year was John Watson of Chevron, who earned almost $25 million in his final year before retirement. At the other end of the spectrum was Kinder Morgan’s Stephen Kean, who received a $1 salary and $377,000 in dividends from the pipeline company.