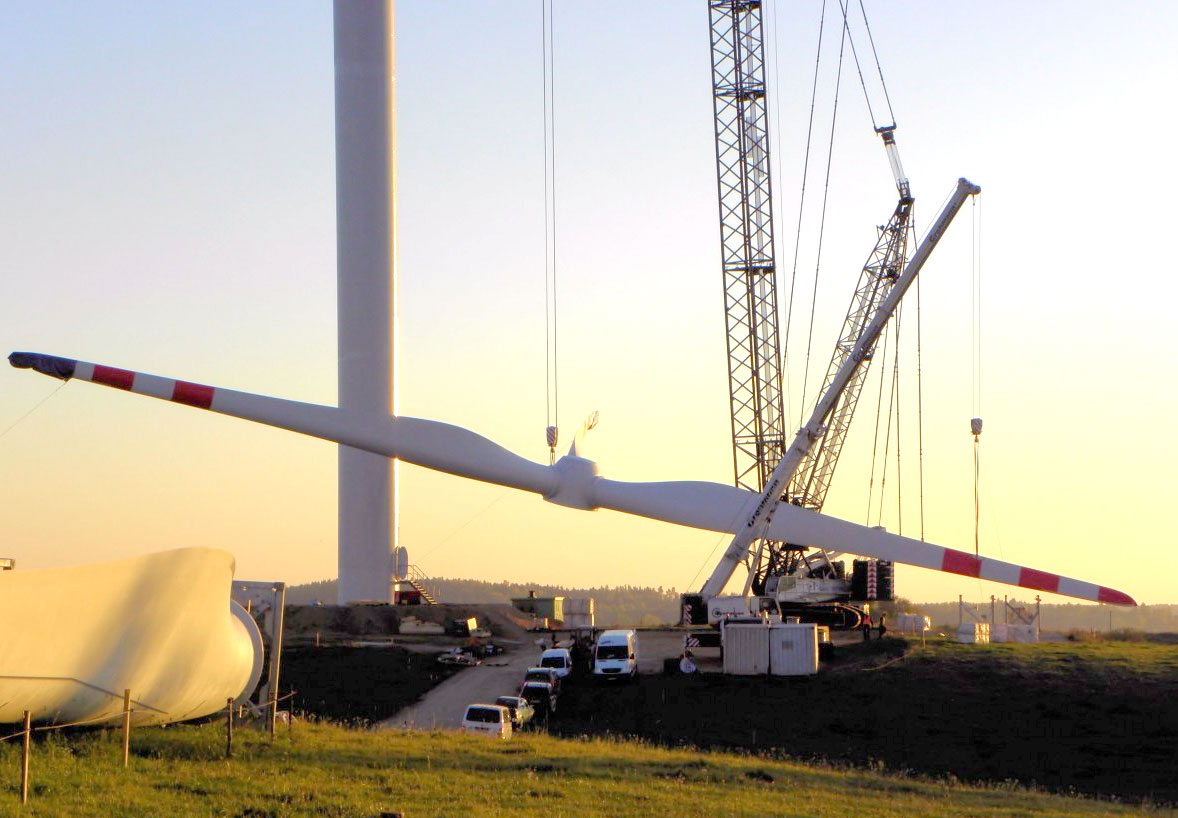 As President Trump’s energy czar and former governor of the biggest source of American oil, Rick Perry had a startling response to the author of the Green New Deal: Let’s talk.

US Secretary of Energy Rick Perry is interested in “getting together and having a conversation” with US Representative Alexandria Ocasio-Cortez about the low-carbon blueprint intended to free the country from fossil-fuel dependence in a decade.

Addressing executives attending the recent CERAWeek energy conference in Houston, his remarks came just minutes after climate activists mounted an unsuccessful bid to disrupt the gathering, itself an almost-unheard of occurrence in a city that embraces the oil industry like no other. The night before, BP Plc Chief Executive Officer Bob Dudley struck a similar tone, telling about 5,000 executives, consultants and journalists gathered for CERAWeek that the oil industry needs to engage with policymakers, “including those behind the Green New Deal.”

“I don’t think that the representative should be castigated and pushed aside just on the face of her comments relative to that she wants to live in a place where there’s clean air and clean water. So do I,” Perry said. “How can we get there?”

Such comments wouldn’t be unusual at a European oil conference but CERAWeek is an event dominated by executives promoting crude and natural gas development. The shift in tone and the advent of homegrown protesters may be indicative of rising social pressure for climate-friendly practices.

“Shareholders are increasingly asking how our strategies relate to the Paris goals,” Dudley said in reference to a global climate deal signed in the French capital. “There is a rising tide of concern on many fronts about the lack of progress on climate issues — not just concern: anger.”

“There will be places we disagree,” the Republican Perry said in reference to the freshman congresswoman who calls herself a Democratic socialist. “But the idea that we have to be disagreeable. I’m just sorry. I’ve been in this business now for a pretty good spell, and I’d rather be agreeable.”

Equinor ASA, the Norwegian energy company which recently dropped the word oil from its name, was equally critical of the industry, warning about the consequences of climate change at CERAWeek. Equinor CEO Eldar Saetre said that oil majors will need to invest more in renewable energy under pressure from shareholders.

The top US executive at Royal Dutch Shell Plc also had strong words on climate change, directly challenging the Trump administration. “At Shell, we generally don’t make a habit of trying to tell governments how to do their jobs,” said Gretchen Watkins, head of US operations. “I am breaking that rule today to request that the Environmental Protection Agency continue the direct regulation of methane emissions.”

CERAWeek came weeks after climate change and the energy transition were key themes at the annual International Petroleum Week in London, another top oil industry conference. It’s also occurring amid a push in the US House of Representatives for a stronger response to climate change.

For Big Oil, the trouble is more acute as it needs to carefully make bets outside petroleum in a rapidly evolving landscape. “The market and policy signals in areas like solar and electrification are already becoming much stronger and we are starting to lay down some bigger bets,” Dudley said in his speech, which was received with muted applause.

“We can readily reshape BP however fast the energy transition unfolds — and I’m sure it’s a similar story at the other majors,” he said.