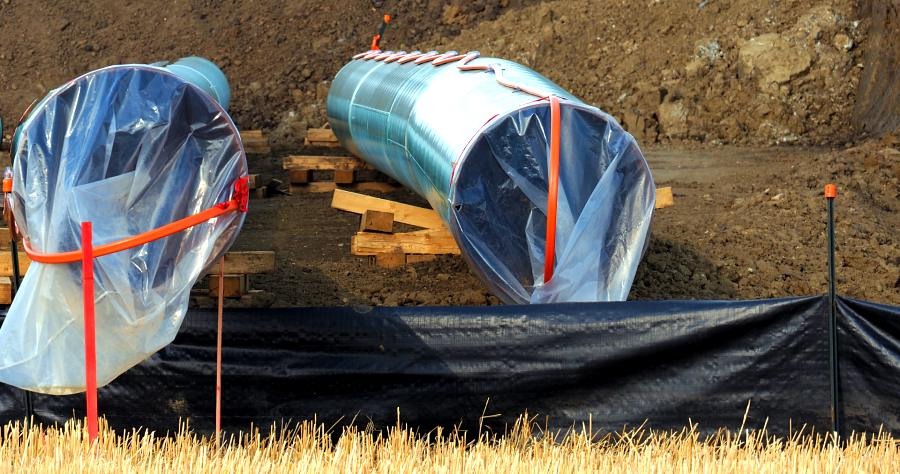 Billions of dollars in lawsuits could happen should Joe Biden be elected as the President of the United States next election and make good on his promise to cancel the presidential permit for the Keystone XL pipeline.

If the leading Democratic Party Candidate follows through on his promise, confirmed by his campaign office on Monday, U.S. Gulf Coast refineries will be deprived of fresh supplies of Canadian heavy oil, leaving them to depend on supplies from countries such as Saudi Arabia and Venezuela.

TC Energy green-lighted Keystone XL on March 31, following the Alberta government’s pledge to take a $1.5 billion equity stake in the project, as well as provide a $6 billion loan guarantee to get the project started immediately.

A month later, TC Energy claimed it would adjust its plan but continue on with construction after a U.S. court ruled to invalidate the nationwide permit allowing pipelines to cross waterways.

Following Biden’s announcement, TC Energy claimed they had nothing to add to their previous statement which ignored Biden’s promise. Instead the company praised the virtues of Keystone XL as a source of job growth and investment during an otherwise difficult time.

“I think it becomes potentially a little bit easier for TC to go ahead and spend knowing that the initial money is really being backed by the government,” Rowland stated in an interview.

Though she added that it would be naive to believe that Biden wouldn’t kill the pipeline just because it’s partially built.

Keystone XL’s 830,000 barrels per day capacity is by far the most important for Canadians, according to former TransCanada executive Dennis McConaghy.

“KXL was always the most strategic of those three pipelines,” he stated on Tuesday.

With potential for higher oil prices and higher royalties for the government, Alberta’s investment is incredibly worthwhile, despite the risk, McConaghy added.

Richard Masson, an executive fellow of the University of Calgary’s School of Public Policy, believes that construction of the two other pipelines will satisfy the immediate need. However, Keystone XL will eventually be needed if Alberta’s oilsands output continues to grow at the projected 100,000 barrels per day each year.

Cenovus Energy spokesperson Sonja Franklin says that the company will not speculate on the outcome of the U.S. election and remains a firm supporter of the Keystone XL pipeline.