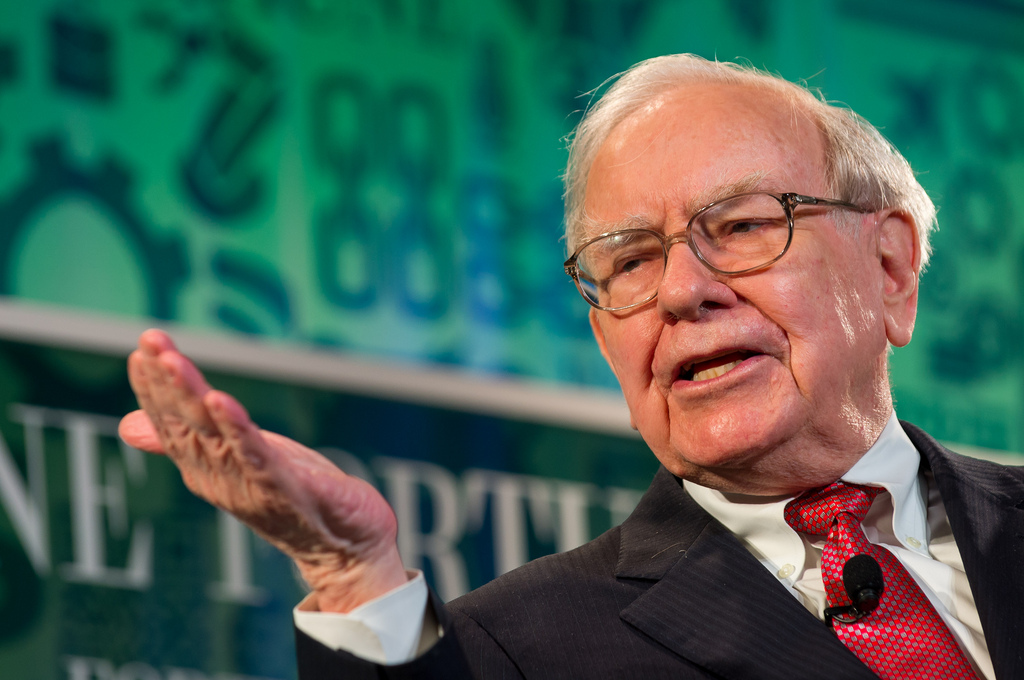 Canada’s oil producers have been through a turbulent patch since the middle of last year after pipeline bottlenecks caused a plunge in local crude prices. Suncor’s shares were beaten up amid the turmoil, falling to a two-year low in late December. Canadian crude and Suncor have rebounded in recent weeks after Alberta’s government mandated output cuts among the province’s producers.

Berkshire Hathaway’s purchase of 10.8 million Suncor shares last week was valued at $300.9 million. That marks at least the second time the Omaha-based firm has owned Suncor’s stock; Berkshire previously held a 22.3 million-share stake, which it sold in 2016.

Suncor is seen as one of the companies best-positioned to weather the turbulence because its sizable refining arm benefits from cheaper crude, cushioning the blow that falling prices deal to its production operations. While the company reported fourth-quarter results last week that were hurt by the plunge in Canadian crude, it still managed to churn out C$2.01 billion (US$1.51 billion) in funds from operations and announced a new C$2 billion share-buyback program.

“Suncor is one of the most shareholder-friendly energy companies with an integrated business model,” Credit Suisse research analyst Manav Gupta told clients in a note on Friday. Berkshire’s move “will encourage others to take another look at Canadian Integrated space.”