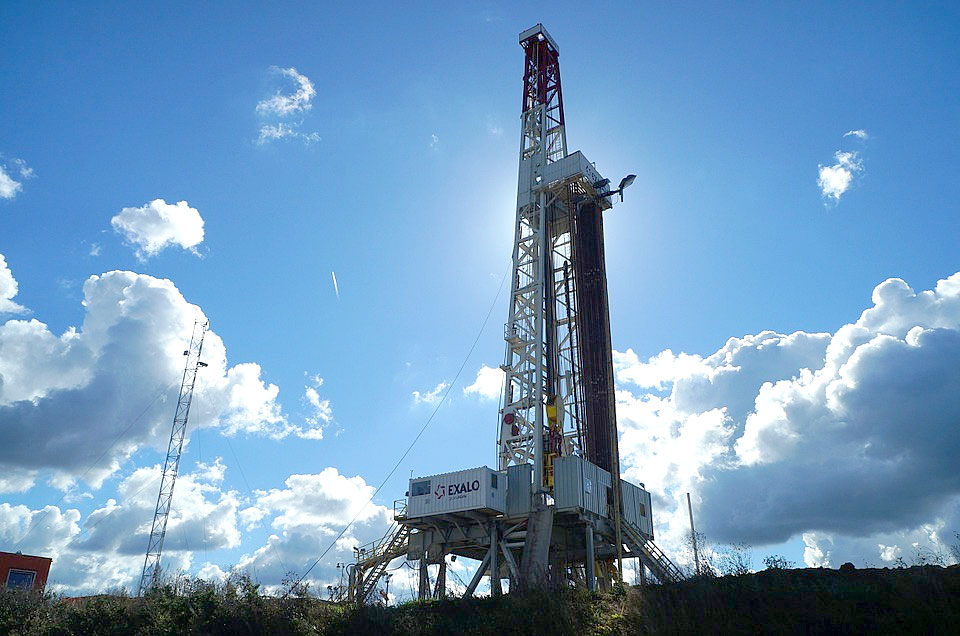 Most suggest that these gains are supported by ongoing supply cuts by top producers OPEC and Russia, strong demand from China, along with geopolitical tensions in the Middle East and pipeline disruptions from the North Sea to Canada and Libya.

Some say these gains are a clear indication that the global glut that has dogged the market since 2014 is finally shrinking.

Analysts led by Michael dei-Michei at consultants JBC Energy GmbH in Vienna, however, feel these gains will not be permanent.

“The current highs are unsustainable in the short-to-medium term, with prices likely to head back below US$60 once we get past January".

He concluded, however, by saying but for now the "season of goodwill appears to be in full swing".