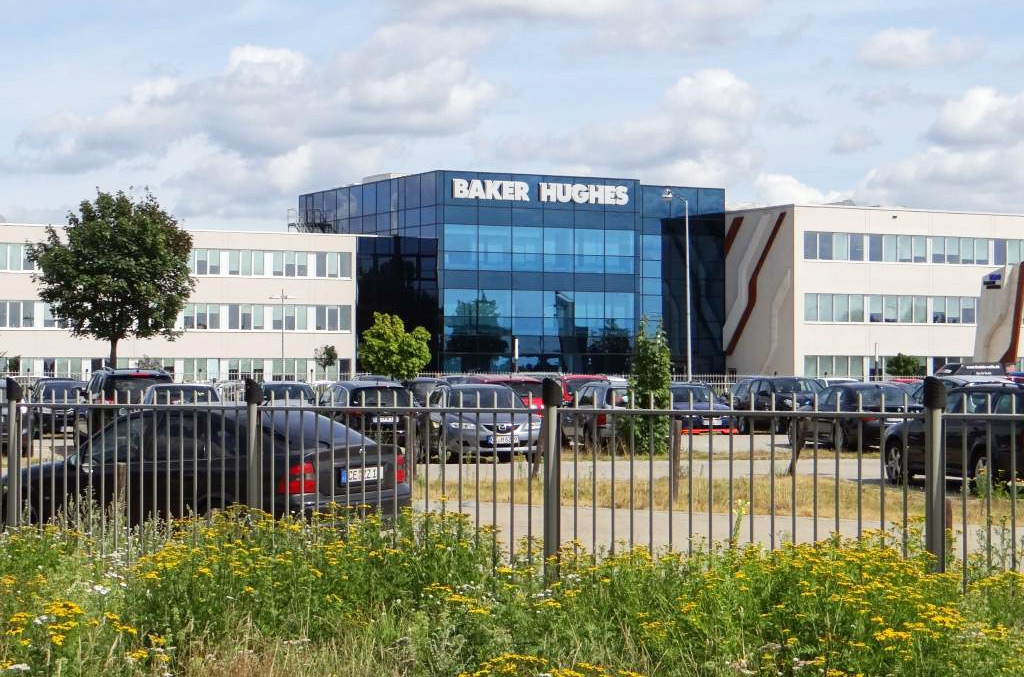 The total Baker Hughes North American rig count for the week ending April 28th increased to 870 from 857 the previous week. It was the 15th consecutive week of gains.

The overall total was the highest since May 2015, when rigs were still falling sharply in response to the slide in oil prices seen in late 2014.

The gas rig count was also up, to 171 from 167 previously, while the Permian Basin added two rigs in the week to 344. Texas again dominated the geographical breakdown with an increase of 11 rigs to 437, while there was a small increase of three for Oklahoma, but a decline in New Mexico.

US shale production will continue to increase in the short term given the number of new rigs coming on stream this year, according to analysts.

The Energy Information Administration expects shale output to rise by 29,000 bpd per month during 2017, while some independent estimates have suggested that output could rise by as much as 100,000 bpd for the remainder of this year.

The Texas Railroad Commission issued 1,310 new oil and gas drilling permits to shale producers in March—up from 511 in March 2016, while well completions had declined 60% in March in the same period.

The data suggests that while March completed fewer wells, a staggering number of permits have been issued, signaling an increase in drilling activity – and hiring – is on the horizon.