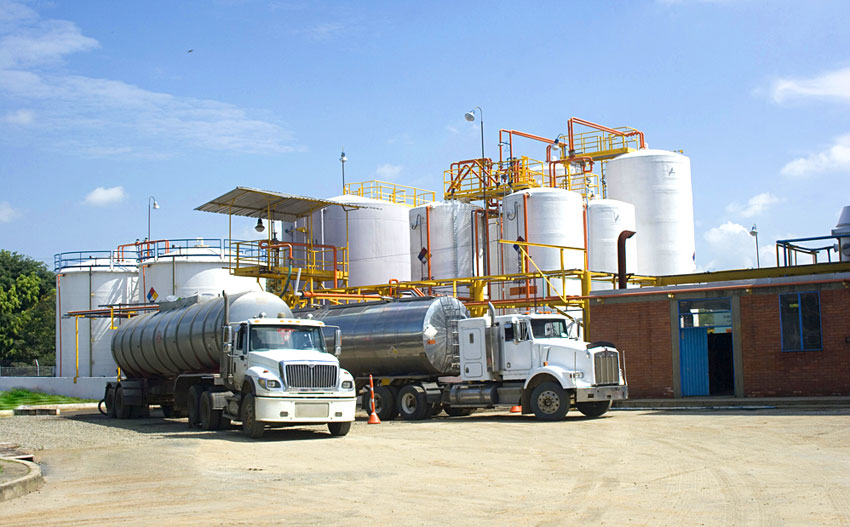 Plastics manufacturing is poised to take off in the Appalachian Basin because of the shale boom, but those plans could be hurt by a lack of trucks and drivers.

Delegates attending the Utica Summit VI conference at Walsh University, in North Canton, Ohio this week were told to expect a truck driver shortage in the wake of increased plastics demand, thanks to the regional shale boom.

Heather Rose-Glowacki, director of chemical and industry dynamics at the American Chemistry Council, issued her warning Wednesday to roughly 100 people. The one-day program was presented by Shaledirectories.com and the Canton Regional Chamber of Commerce.

Ethane from natural gas produced from the Utica and Marcellus shales are fueling that growth. It can be turned into ethylene, a key component of many plastics, meaning the Appalachian Basin could be getting tens of billions of dollars in ethane crackers and other petrochemical and chemical development.

Plastics manufacturing is growing in the US, Rose-Glowacki said. Her council has tracked 333 US projects for new or expanded chemical facilities since 2010, with a total price tag of $200 billion. Half of those projects are completed or underway.

California is No. 1 in the US for plastics employment, with 77,000 jobs, according to conference speaker Perc Pineda, chief economist with the Plastics Industry Association. Ohio is No. 2 with 72,200 jobs, followed by Texas, Michigan and Indiana. Pennsylvania is No. 7.

The biggest growth is in plastics packaging, followed by consumer products and appliances, and building/construction materials, he told delegates.