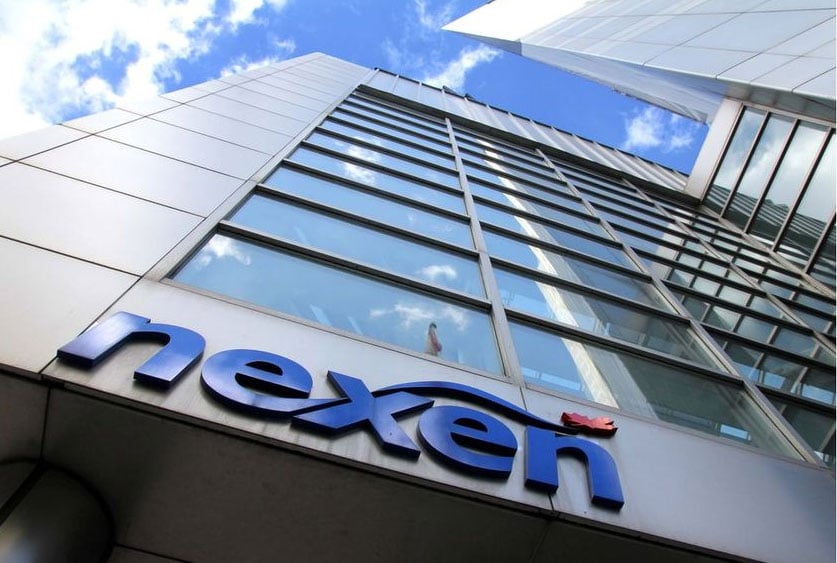 Another BC LNG Project Fails to Launch

Nexen Energy, the Canadian subsidiary of China’s CNOOC Ltd, and its partner Inpex Gas British Columbia, have decided to end the Aurora LNG feasibility study and will cease all investigation activity, effective immediately.

For four years Aurora LNG has been conducting a feasibility study on liquefying and shipping LNG from the northwest coast of British Columbia to Asian markets in a C$28 billion (US$23 billion) project. Its conclusion is that "the current macro-economic environment does not currently support the partners’ vision of developing a large LNG business at the proposed Digby Island site" near Prince Rupert, according to a statement released by Nexen Energy.

The statement said the partners "are committed to a responsible and orderly conclusion of their activities in the Prince Rupert region."

The two-phase development of Aurora would have required support from 300 permanent employees.

This latest development followed the withdrawal of Malaysia’s state-owned Petronas in July from the Pacific NorthWest LNG project, which was anticipated to have a total cost of C$36 billion (US$29 billion). A downturn in market conditions compelled the consortium to scrap the project, which included a planned natural gas export terminal on BC’s northern coast and a pipeline.

Despite the previous BC government’s wish to have three LNG facilities operating in the province by 2020, construction work has not started on any. However, around 20 projects have been proposed for the BC coast.

In a recent report, Canada's National Energy Board (NEB) said the country was late trying to join the global LNG market. If the industry is going to develop in Canada, the next seven years will be critical, according to the NEB.