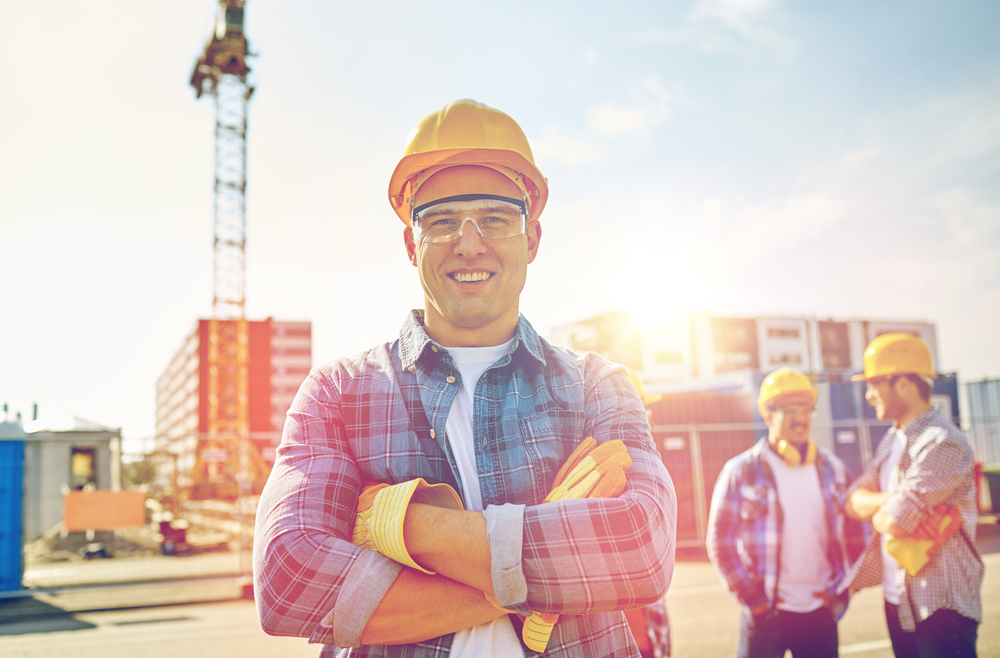 President and CEO of the American Petroleum Institute (API) Jack Gerard delivered a webcast speech to the 2018 State of American Energy event earlier this week and painted a generally rosy picture of employment and good wages for the oil and gas sector.

Gerard said that, based on 2016 average annual wage data from the Bureau of Labor Statistics, the average pay in the oil and gas industry was nearly $50,000 higher than the U.S. average salary.

"Our industry is attracting and retaining the next generation's best and the brightest'" he said. "As many as 1.9 million job opportunities are projected in the oil and natural gas and petrochemical industries by 2035."

Gerard quoted a recent study showing that women and minorities, including African American and Hispanic workers, will fill nearly 40% of those positions. He also said that the contributions of millennials, who make up one-third of the oil and natural gas industry's workforce today, are projected to grow.

A new API study found that millennials will be nearly 41% of the workforce – a 20% increase – by 2025. "By harnessing this generation's unshakable confidence in a better future and use of technology, the industry is positioned well to address tomorrow's greatest challenges," said Gerard.