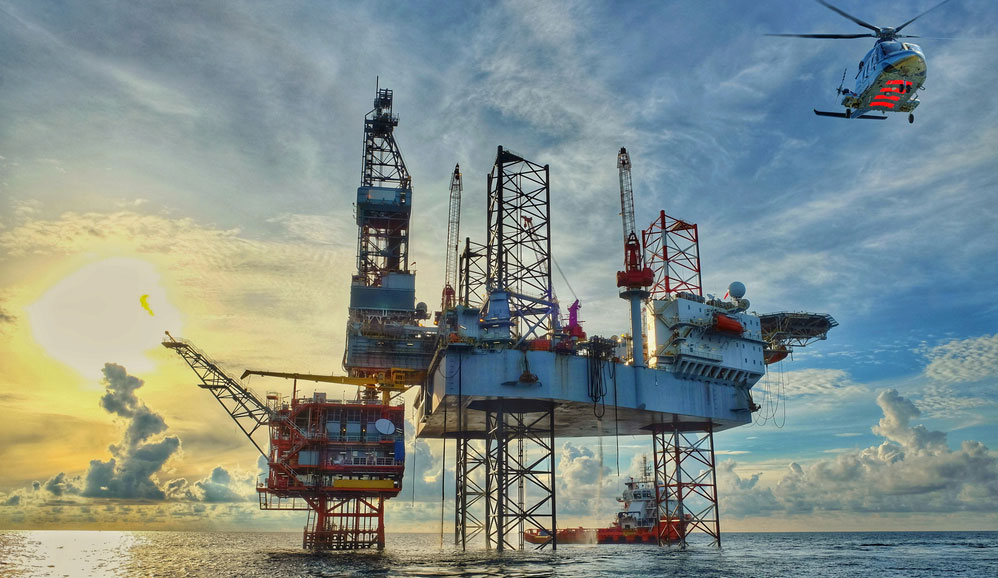 Pumping carbon dioxide into the air makes the planet greener; the United Nations puts out fake science about climate change to control the global energy market; and wind and solar energy are simply “dumb”. Welcome to the America First Energy Conference in New Orleans – hosted by some of the country’s most vocal climate change doubters and attended by a handful of Trump administration officials.

The second annual conference was organized by the conservative thinktank the Heartland Institute and pulled together speakers from JunkScience, the Committee for a Constructive Tomorrow and the Center For Industrial Progress, along with officials from the US Department of Interior and the White House. Panels included: “Carbon Taxes, Cap & Trade, and Other Bad Ideas,” “Fiduciary Malpractice: The Sustainable Investment Movement,” and “Why CO2 Emissions Are Not Creating A Climate Crisis.”

The day-long conference reflected the political rise of global warming skeptics in Donald Trump’s America that is occurring despite almost unanimous scientific consensus and mounting evidence – including from US government agencies – that burning hydrocarbons is affecting the planet and leading to drought, floods, wildfires, and more frequent powerful storms.

The US officials who joined included White House Special Assistant Brooke Rollins and Interior Department Assistant Secretary Joe Balash. They praised the administration’s moves to clear the way for oil industry activity, and steered clear of commenting on climate change.

Tim Huelskamp, president and CEO of the Heartland Institute, said the views presented at the conference – once on the fringes of US politics – would be proven right.

“The leftist claims about sea level rise are overblown, overstated or frankly just wrong,” he told Reuters. Regarding the United Nations’ findings on climate change, he said it was “fake science” motivated by a desire for “power and control.”

Evidence of sea level rise, however, is strewn across the state that hosted the conference.

New Orleans has been ravaged repeatedly by hurricanes that scientists say will become stronger and more frequent due to climate change. And the rest of Louisiana is losing coastline at one of the fastest rates on the planet due to sea level rise and encroaching industry, according to the National Oceanographic and Atmospheric Administration.

In the conference exhibit hall, the words “Coming Soon!” in big orange letters framed a Heartland Institute advertisement for the fifth volume in its “Climate Change Reconsidered” book series. Attendees also passed around a book titled “Dumb Energy: A Rant Against Wind and Solar Energy.”

The more than 40 speakers praised Trump for withdrawing from the Paris climate accords and for rolling back regulations to allow oil companies to lead the biggest energy surge in the nation’s history.

But they warned that proponents of the US oil and gas boom are still locked in an epic struggle with climate activists in academia and within federal agencies.

Higgins joked about renewable energy sources, like wind and solar, saying there is probably a conference somewhere in the United States where people are talking about “how the future of the world’s engine will be provided by rainbow dust and unicorn milk.”