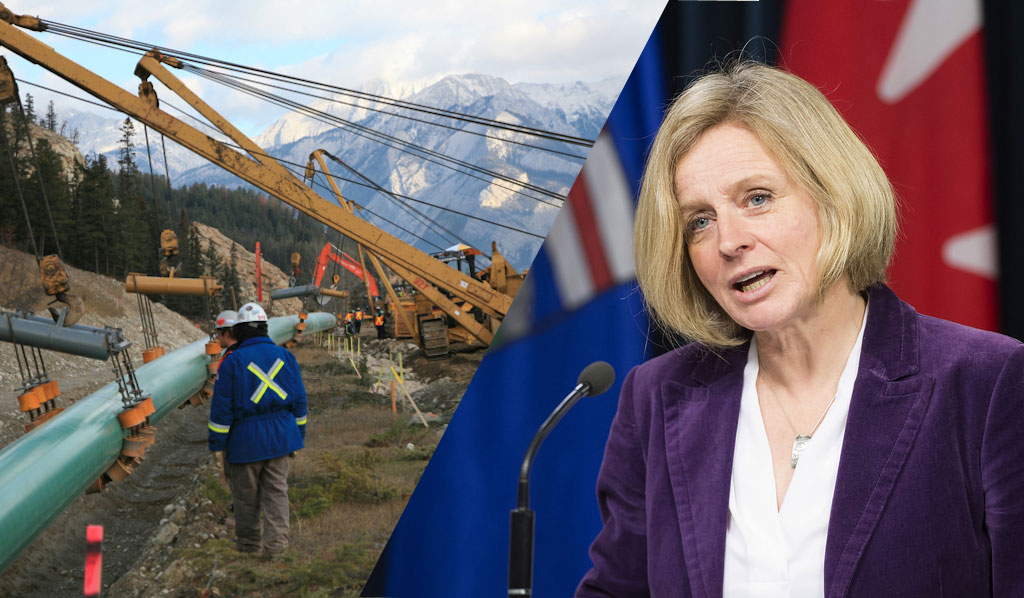 Support for the expansion of the Trans Mountain pipeline from Alberta to British Columbia is support for the economy, says the premier of oil-rich Alberta.

"Pipelines are just as critical for jobs and economies across the country as they are for Alberta, and to stifle the oil and gas industry would be economically negligent," she said in a statement.

The regulatory National Energy Board in early September said it was satisfied with the environmental plans outlined by Kinder Morgan to expand a port in British Columbia to handle the new volumes from Trans Mountain.

The project, however, continues to face stiff opposition from western Canadian leaders and members of the aboriginal community. When Kinder Morgan cleared project hurdles in late 2016, Vancouver Mayor Gregor Robertson said it was a "big step backward" for the environment and the economy.

Trans Mountain filed a request with the NEB on October 26 saying it had been unable to secure municipal permits that would allow the company to begin construction work at the Burnaby and Westridge Marine terminals, and to use a temporary work site.