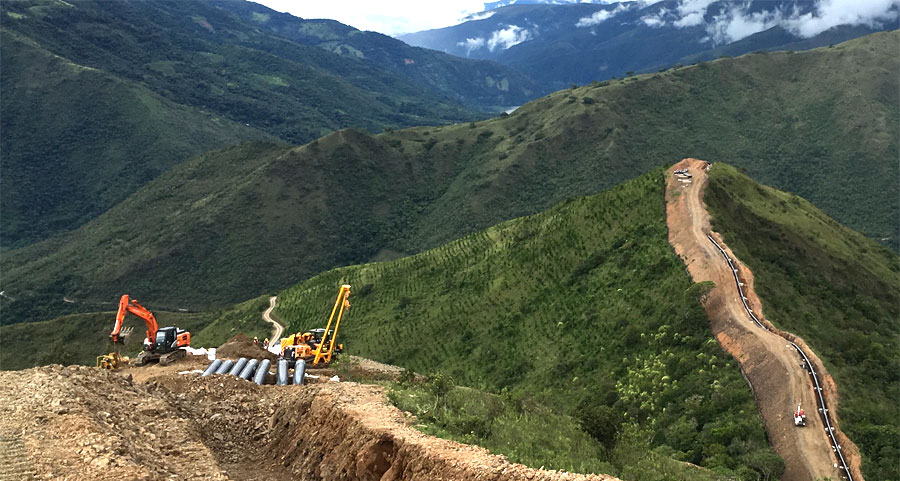 Several of Alberta’s biggest oil and gas companies have been granted intervenor status in the constitutional reference question filed in British Columbia over the Trans Mountain pipeline expansion project.

The case, currently before BC’s Court of Appeal, will determine whether the province has the right to limit shipments of diluted bitumen within its boundaries. In a statement last month, the federal government said it will intervene in the case “to defend our clear jurisdiction over interprovincial pipelines.”

Suncor, Husky Oil, Imperial Oil, Trans Mountain ULC, Enbridge, Canadian Natural Resources and Cenovus Energy are among a list of more than 20 organizations allowed to intervene by the Court of Appeal.

“We believe the proposed legislation would disproportionately and directly affect our business,” said Sneh Seetal, spokesperson for Suncor. Should the Court of Appeal rule against the oil and gas industry, she added, tens of thousands of people would find themselves out of a job.

Trans Mountain ULC said it already jumped through rigorous environmental and regulatory hoops before the project was approved. “Trans Mountain is pleased to have an opportunity to make our position clear to the court,” it said in a prepared statement on Tuesday.

Alberta’s premier announced the province’s entry into the legal battle on Monday: “We’re glad Alberta has been approved to stand up for our energy sector at the BC Court of Appeal,” Rachel Notley said in a post on Twitter. “We’ve won 16 of 16 court cases on behalf of (the Trans Mountain extension) & we’ll keep fighting for jobs & to get top dollar for our resources, on behalf of all Canadians.”

Other intervenors include the City of Vancouver, the Council of the Haida Nation and Ecojustice Canada.