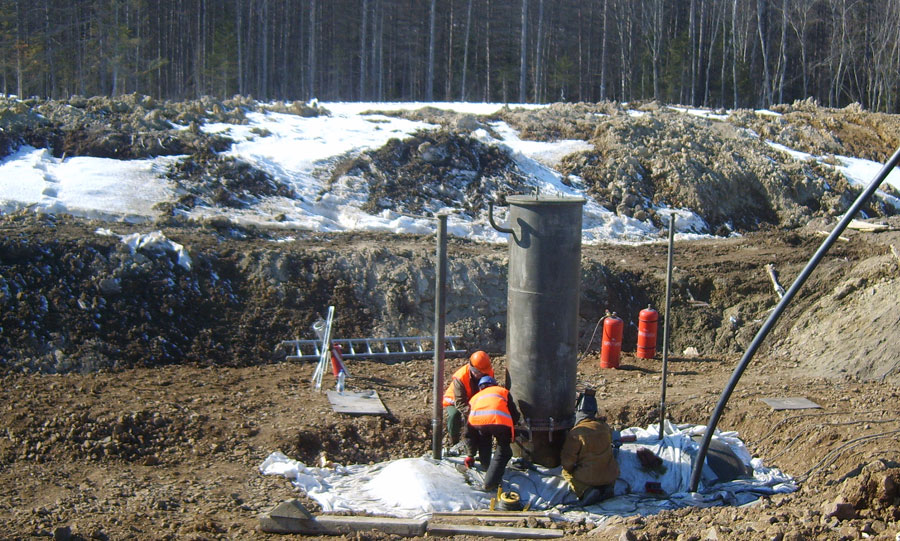 Alberta still needs to attract ‘as many young people as we can’ to the trades, says new CAREERS chairman and former Syncrude chief operating officer Jim Carter.

Industry in Alberta needs to attract new workers to the trades despite the current downturn in oil and gas development, says business heavyweight Jim Carter.

Carter, the former chief operating officer of Syncrude, is taking over as chairman of CAREERS: The Next Generation, which he founded 20 years ago with former Syncrude CEO Eric Newell.

“As we’re moving to the baby boomers getting out of the work force, that has actually continued on while we’ve been going through this downturn, and so in the next three or four years we’re going to see a lot of retirements and a lot of opportunity for young people to come in and backfill into the workforce,” Carter, who also currently chairs the board of ATB Investor Services, told Daily Oil Bulletin.

“I think CAREERS is just as important today as it was right at the very beginning, so I think our job is to really continue to get out there and attract as many young people as we can.”

Newell has served as the organization’s chair since its inception and will continue to sit on its board as Carter moves into the role.

“Jim and I built this together to help young people in our province take advantage of all the opportunities Alberta offers. I know Jim will carry on the great work of CAREERS, but also challenge the board and the executive to bring their best effort every day,” Newell said in a statement.

Carter and Newell started CAREERS as a way to give exposure to the trades to young people in Fort McMurray. Now it is a province-wide organization that has supported more than 525,000 students with exposure to trades, health services, information and communications technology and forestry.