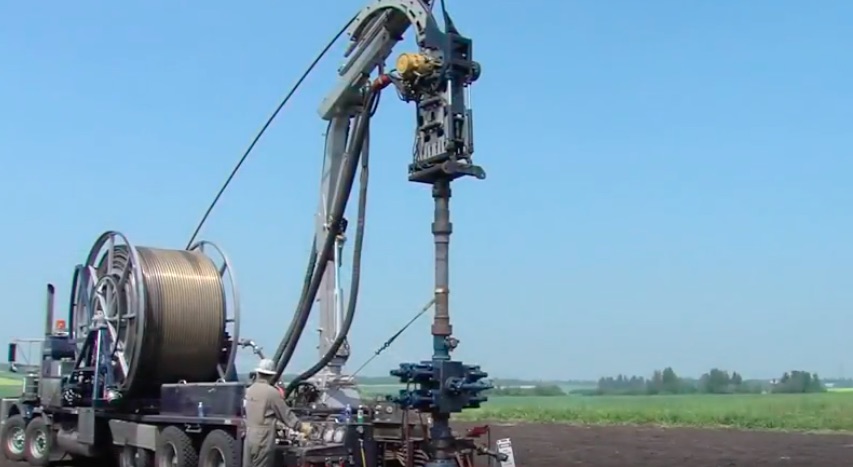 A central Alberta Sylvan Lake man faces fraud charges over an oilfield product that was supposed to have resulted in big profits.

RCMP say investors instead lost $2.6 million, according to the Canadian Press.

Constable William Lewadniuk of the Red Deer Financial Crimes Unit said the man was selling a product he said would make fracking operations at oil wells cheaper and more environmentally friendly. He said, for example, he could cut the number of trucks needed on a fracking site to one from five.

“He was offering investors the chance to get in on the ground floor for a revolutionary new fracking product,” Lewadniuk said.

Lewadniuk said the product had never been tested in a commercial setting or at a real oil well. Nor, he said, can police guarantee the seller developed the product himself.

After several years passed with no buyout or payout, investors starting asking questions. The man then cut refund cheques. “All of the cheques bounced,” said Lewadniuk.

The matter was referred to Blackfalds RCMP in 2013. Eventually, Lewadniuk’s office became involved in a complex investigation that had to unravel a money trail through several numbered companies.