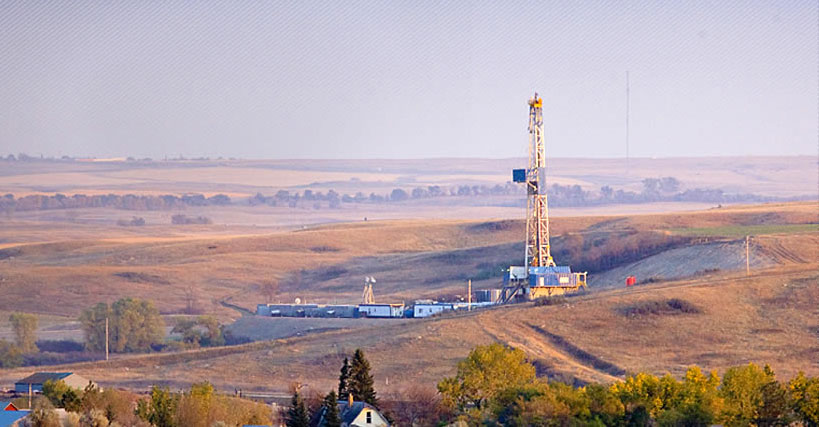 The job cuts are part of a plan to reduce expenses by more than $150 million a year.

New York-based Hess Corporation is laying off 13 percent of its workforce and streamlining operations as it battles an activist hedge fund shareholder pushing for the oil and gas producer to post its first quarterly profit since 2014.

Most of the cuts are in Houston, home to a majority of the company’s employees.

Lorrie Hecker, a Hess spokeswoman, confirmed the cuts, saying about 300 workers, or about 13 percent of the workforce, would be dismissed. The cuts also include an unknown number of contractors, who are not full-time employees.

Hedge fund Elliott Management Corp last month launched an activist campaign against Hess, saying it was frustrated by the company’s “continuing underperformance” and floated the idea of pushing to remove John Hess as chief executive.

Executives from Hess’ New York headquarters were flying to Houston this week to meet with employees. The job cuts are part of a plan to reduce expenses by more than $150 million a year, the company said.

“We are doing all we can to ease the transition for employees who are impacted including severance, outplacement assistance and other benefits and support,” Hecker said in an emailed statement to Reuters.

Hess did not have major staff cuts two years ago even as some peers let thousands of workers go, with executives publicly saying they would retain talent in anticipation of a price rebound. Recent asset sales and pressure from investors to improve results have forced the company to reverse course just as rivals post improved results from rising commodity prices.