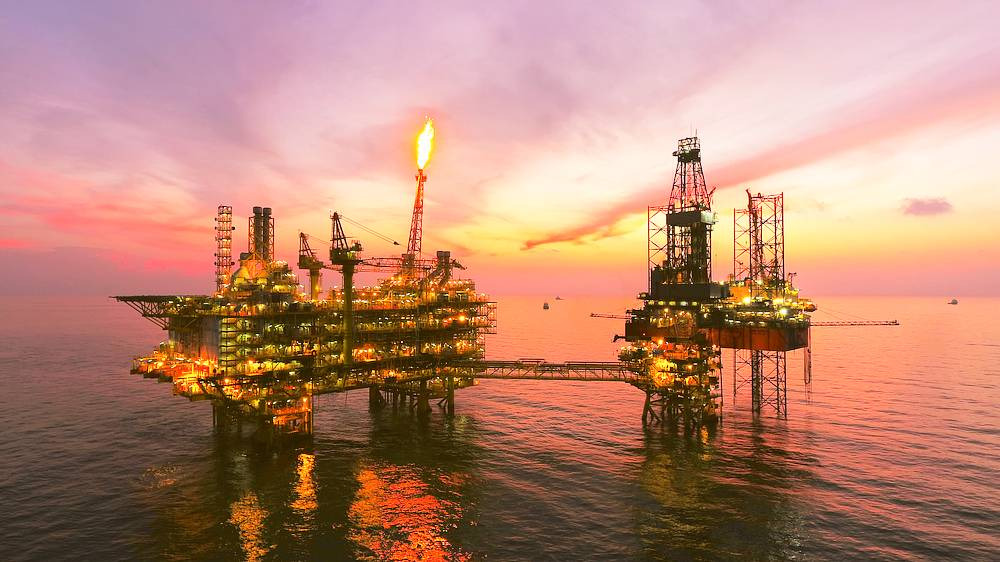 9,000 new oil and gas jobs to be created as 'declined arrested'

The UK’s underwater engineering industry estimates that nearly 9,000 new positions could be created by 2022.  Subsea UK, the industry trade body, revealed the findings ahead of their flagship event, Subsea Expo.

The review revealed that employment figures remained relatively static, increasing from 45,033 in 2017 up to 45,163, but showed that recruitment forecasts are promising.

Nearly 80 percent of companies anticipate that they will bolster their workforce in the coming terms. Most of the new jobs will be in northeast Scotland, where 63% of the UK’s subsea industry is based. Strong growth is also expected throughout northeast England.

Revenues for the sector have increased thanks to an increase in offshore wind work as well as oil and gas’ gradual recovery. UK subsea output increased from £7.5 billion in 2017 to £7.8 billion in 2018/2019.

Renewable revenues also saw increases, growing from £1.3 billion in 2017 to £1.8 billion. 80% of large subsea companies predict growth in renewables in the coming year as well.

While exports were down between 2017 and 2019, the majority of the companies who participated in Subsea UK’s survey expect to increase overseas sales.

Subsea UK chief executive Neil Gordon believes that Brexit will not have a negative impact on export plans, as most of the sector’s exports go outside of the European Union. Gordon added that companies are “in the dark” about the true impact that Brexit and new trade agreements will have, with uncertainty being the largest threat to business.

If recruitment plans play out as expected, the 9,000 job increase will bring the industry headcount to 54,000, surpassing the previous peak of 53,000 recorded in 2013. The collapse of oil prices lead to an industry downturn with many major projects being deferred or cancelled.

While Gordon acknowledges that the past five years were hard, “the UK subsea industry has weathered the storm.”

“The decline has been arrested with a clear upturn in activity, largely due to an increase in output from subsea SMEs and more activity in renewables, particularly offshore wind.”