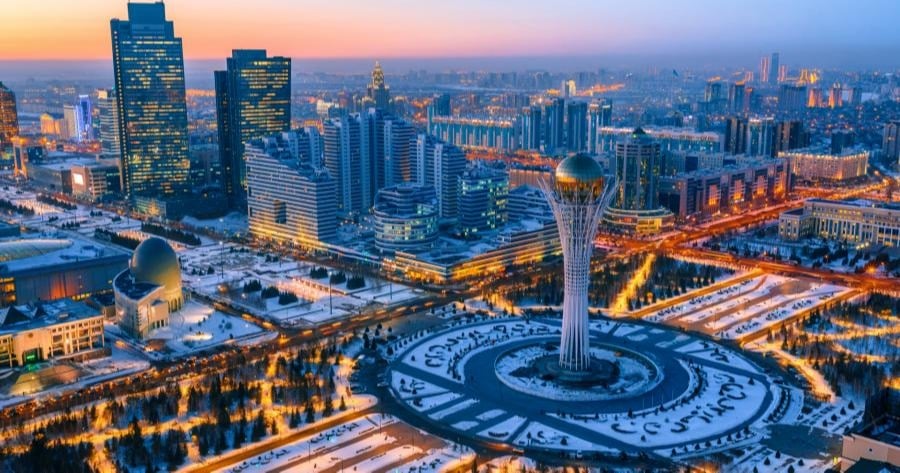 Amid the COVID-19 pandemic and the falling price of oil, oilfield services companies in Kazakhstan will be forced to cut 80,000 to 90,000 jobs in the near future, according to Kazakhstan’s Association of Oil Services Companies Chairman Rashid Zhaksylykov.

“About 2,000 oilfield services companies work in Kazakhstan. About 170,000 to 180,000 people work in these companies. Of this amount, about half may lose their jobs in the near future,” Zhaksylykov reported.

“Kazakh-American oil company, TengizChevroil, has already warned our oil service companies that they changed their plans this year. For example, the company decided to postpone the overhaul of the Tengiz field next year.

The cost of overhaul is $300 million. And this means that we, the domestic oilfield services companies, are losing this amount of work and the money that they were waiting for. We received advice that we switch to austerity,” Zhaksylykov explained.

Zhaksylykov has stated that the management of TengizChevroil is also discussing postponing the Future Expansion Project at the Tengiz field, where 48,000 people are involved from various oilfield services companies.

“It is possible that the timing of the expansion project on Karachaganak will be postponed. The implementation of such offshore projects as Kalamkas and Khazar, as well as the next stage of development of Kashagan project could be postponed,” Zhaksylykov said, “ This means that our Union oil service companies have no other choice to reduce the number of employees.”