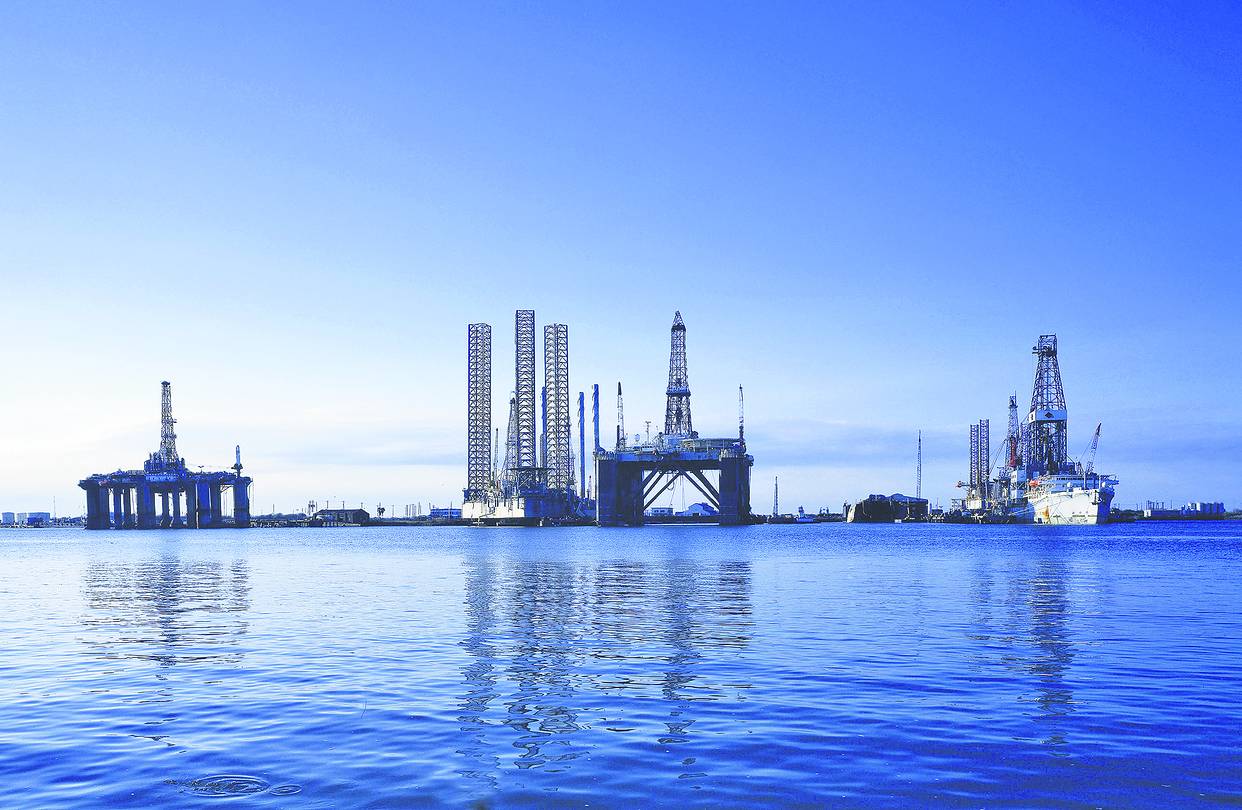 ExxonMobil has announced a $20 billion plan to expand manufacturing capacity along the Gulf Coast, fueled by domestic natural gas and oil.

CEO Darren Woods last week announced its Texas and Louisiana ‘Growing the Gulf’ initiative during a keynote address at CERAWeek in Houston. The projects, at 11 proposed and existing sites, would involve investments over a 10-year period, generating thousands of high-paying jobs and increase economic activity, he claimed.

"We are using new, abundant domestic energy supplies to provide products to the world at a competitive advantage resulting from lower costs and abundant raw materials,” said Woods. “In this way, an upstream technology breakthrough has led to a downstream manufacturing renaissance."

The announcement by the Texas-based supermajor follows a push that began in 2013 to expand its petrochemical and refining base along the Gulf Coast. The new and expanded refining and petrochemical projects will build manufacturing and export capacity, the CEO said.

Project investments through at least 2022 include "major" chemical, refining, lubricant and liquefied natural gas projects at proposed new and existing facilities. Most of ExxonMobil's new chemical capacity investments would target export markets in Asia and elsewhere.

The Gulf Coast expansions would provide long-term economic benefits to the region, creating direct employment opportunities and "multiplier effects" of the company's investments, he said.

"Importantly, 'Growing the Gulf' also creates jobs and lasting economic benefits for the communities where they're located. All told, we expect these 11 projects to create over 45,000 jobs. Many of these are high-skilled, high-paying jobs averaging about $100,000 a year. And these jobs will have a multiplier effect, creating many more jobs in the communities that service these new investments."