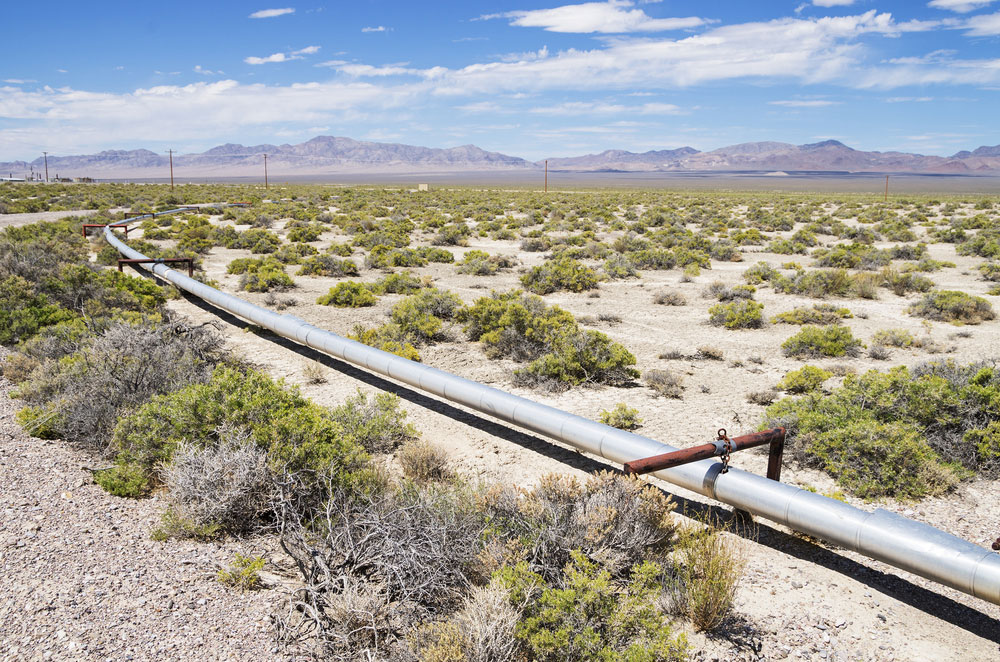 ExxonMobil today said earlier this week a new study estimates the company’s development of Permian Basin resources in New Mexico will generate in the vicinity of $64 billion in net economic benefits for the state and local communities over the next 40 years, creating over 4000 new jobs and providing increased funding for education, health and human services and infrastructure improvements.

“We will be a significant, long-term economic contributor to the state of New Mexico and will work hard to be a trusted member of the community.” aid Darren W. Woods, chairman and chief executive officer of Exxon Mobil Corporation.

“The Permian Basin is the engine of America’s energy renaissance and New Mexico residents will see direct economic benefits and opportunities from our planned investments,” he concluded.

The state government will receive an estimated $62 billion in net fiscal benefits, $44 billion of which will come from new leases and royalties, according to the research. About $8.5 billion will come from state oil-and-gas severance taxes, said the study which was conducted for ExxonMobil by Impact Data Source assuming a price per barrel of $40.

From an employment point of view, ExxonMobil’s activities will generate an average of 4,100 direct job opportunities for New Mexicans per year for the next 40 years, the study estimates.

Over the next 40 years, the company’s operations are expected to generate a total of approximately $29 billion in new wages, salaries and benefits.

New Mexico Governor Michelle Lujan Grisham said the industry is crucial for residents and expressed optimism about the projections.

“The benefit to this state’s bottom line, as represented by investments from companies like ExxonMobil, has been enormous,” Gov. Lujan Grisham said. “My administration has been and will continue to be responsive to changes in the energy sector and the need for meaningful regulation and diversification as a means of ensuring a sustainable future – for our children, their education, the infrastructure that will support our collective future and more.”

As part of ExxonMobil’s Permian Basin growth plans, the company plans to expand its operations to produce more than 1 million oil-equivalent barrels per day as early as 2024. This significant growth will require about $55 billion in capital expenditures in Eddy and Lea counties, providing significant economic growth benefits to the state.

More than 65 percent of those estimated tax revenues will flow to the state’s general fund.

At current funding levels, those contributions would translate into: