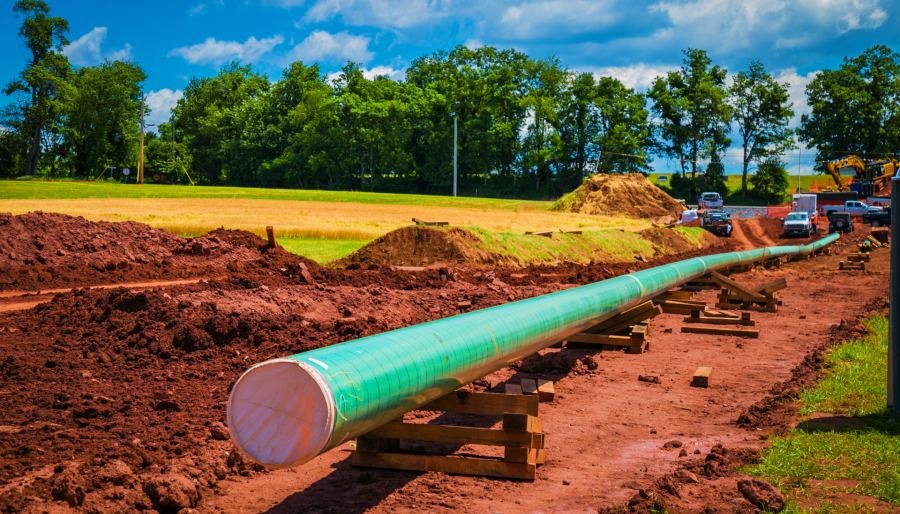 In a recent article on Forbes, President and CEO of King Operating Corporation and author of The Upside of Oil and Gas Investing Jay Young makes a bold claim.

He suggests that the price of oil will return to $65 or greater per barrel by the end of the year.

According to the author, the current price of oil has little to do with the current Saudi / Russian price war (a war by the way, it appears Russia will not be able to fight for much longer).

Rather it has to do with the fundamental law of supply and demand.

Here are the 3 reasons Young suggests will contribute to the surge in prices:

Reason #1: Why would countries continue to sell more oil for less money?

Russia is currently losing approximately $4 billion a month at the moment. Saudi Arabia responded to Russia by reducing their oil prices for purchase by $6-$8 less per barrel in an attempt to get Russia to come on board with oil cuts. Ultimately, the author argues, why would anyone sell more oil for less money?

Again, Young deploys logic as it pertains to the fundamentals of drilling. "Once an oil well hits their peak oil and gas production rates, wells will decline as the bottom hole pressure decreases and peak or production usually occurs within the first couple of months and declines afterwards." This is to say, new drilling is practically required.

Fact: there are 300 fewer rigs drilling for oil and gas today than there were one year ago. Here, Young suggest we will see a 'double whammy' where the combination of decreased well production and a lack of drilling will drive prices back up.

Yesterday, WTI posted record gains of 24% after Trump said he'll get involved in the global price war at an 'appropriate time'.

Meanwhile, analyst Citigroup laid out a pessimistic scenario in which WTI falls to $5 per barrel.