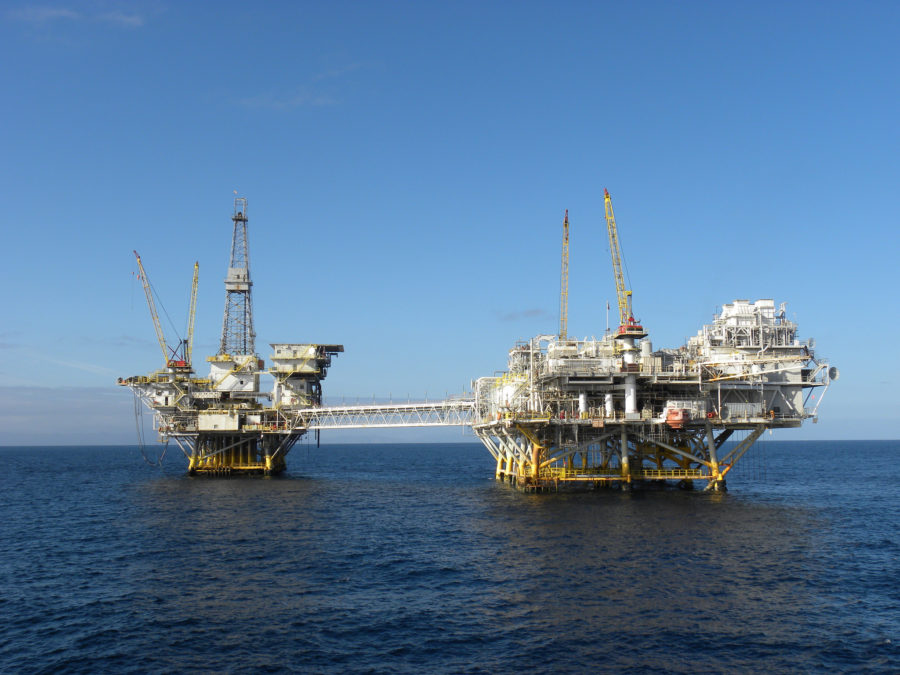 None of the 23 US coastal states say they want more drilling off their shores.

The Trump administration's announcement last week that it would open up millions of acres of America's offshore waters for oil and gas drilling to boost domestic energy production has been met with resistance from many of the 23 US states that border ocean or gulf waters.

So far, none say they want more drilling off their shores.

Leading the resistance are America's three western states that border the Pacific Ocean and represent 1,293 miles of coastline (2,080 km).

"We'll do whatever it takes to stop this reckless, short-sighted action," said a statement signed by the governors of California, Oregon, and Washington.

US Secretary of Interior Ryan Zinke said the plan was part of a larger, federal goal of "achieving American Energy Dominance" and competing with other oil-rich nations.

The American Petroleum Institute (API) published five separate articles on its website this week, saying the economies of Virginia, Florida, Georgia, North Carolina, and South Carolina, would benefit from the proposed drilling.

However, almost immediately, the governors of North Carolina, South Carolina and Virginia officially announced they opposed the plan.

Only one state – Florida – has been granted an exemption from new offshore drilling, out of Governor Rick Scott's concern for tourism revenue if Florida's shoreline is affected by drilling activities.

"I support the governor's position that Florida is unique and its coasts are heavily reliant on tourism as an economic driver," Zinke said in a statement. "As a result ... I am removing Florida from consideration for any new oil and gas platforms."

The exemption scuppered activist filmmaker Michael Moore's stated plan to secure a licence and platform to frack off the beach at Mar-a-Lago, the US President's flagship leisure property and golf course in Palm Beach, Florida.