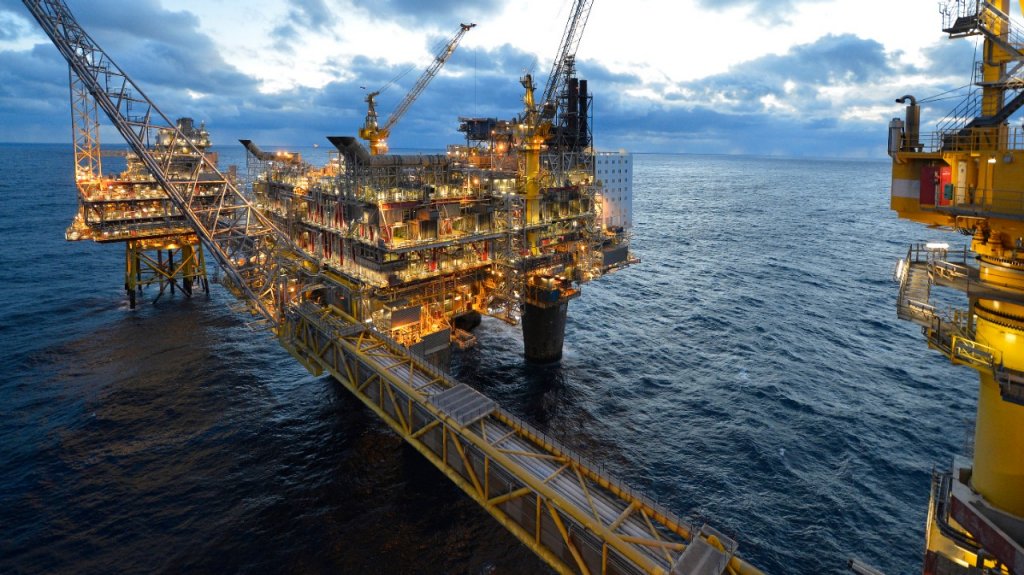 About 1,500 jobs will be supported by the next phase of a major North Sea development by oil and gas firm Statoil, according to The Scotsman.

The jobs are related to connection and commissioning activity, which begins early this month and will run until the start of production at the Mariner field in the second half of 2018.

Short-term roles on the development are predominantly in offshore construction and commissioning personnel and cover a variety of disciplines including engineering, electrical, rigging and pipe-fitting.

In the long term when production starts, Statoil, which has a base in Aberdeen, says 700 permanent jobs will be supported both onshore and offshore.

“We are privileged to be able to contribute towards job creation and the longevity of the UK continental shelf). Mariner demonstrates that this industry has a positive and exciting future ahead,” The Scotsman reported.

Mariner is located about 95 miles east of the Shetland Isles. It has reserves estimated at more than 250 million barrels of oil with an average plateau production of around 55,000 barrels per day.