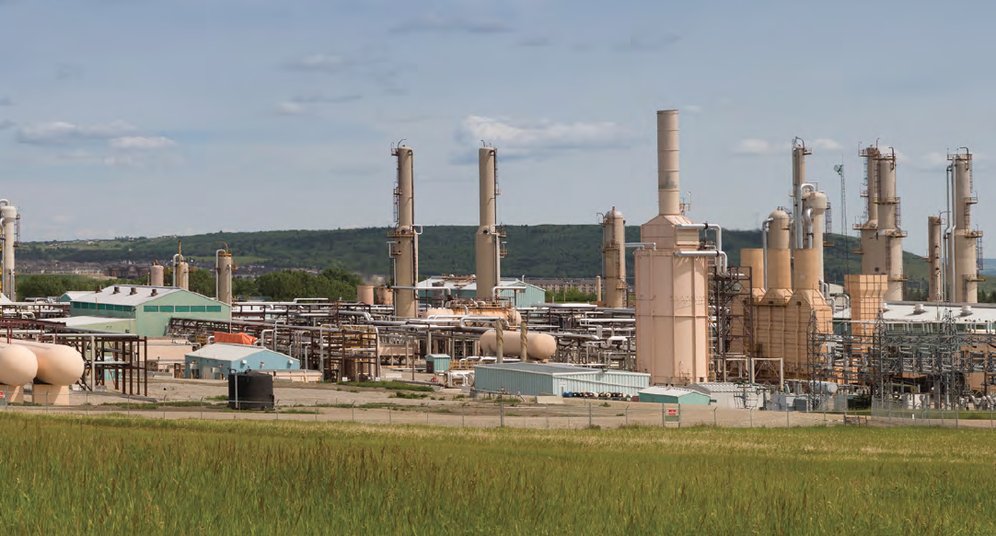 This is welcome news in the province of Alberta - a province that has seen numerous large pipeline and natural gas projects delayed or cancelled in a 3 year long downturn in oil prices.

Starting January, Inter Pipeline will reportedly spend four years building a propane dehydrogenation and polypropylene (PDH-PP) facility, taking 22,000 barrels of propane per day and converting it into 525,000 tonnes per year of “polymer grade” plastic pellets.  There are currently no petrochemical plants in Canada that use propane as a feedstock

There is an abundance of low-cost propane in Western Canada as well as low-cost natural gas and electricity. This helps drive down the project’s expected operating costs, apart from readily-available labour due to the lean times in the construction industry - also helping to reduce costs, Chappell said.

Chappell continued saying “Not much is happening in Alberta when it comes to construction" adding that "we’ve got very competitive capital costs right now."

Numbers wise, the project is expected to create 13,000 direct and indirect jobs during construction, and require 180 people to operate once it’s complete.

The government has also awarded royalty credits to Inter Pipeline competitor Pembina Pipeline Corp. for its proposed propane-to-plastics facility, and an announcement is expected next year.

Inter Pipelines’ shares dipped following the announcement – down almost 2 per cent to $26.71 each on the Toronto Stock Exchange.