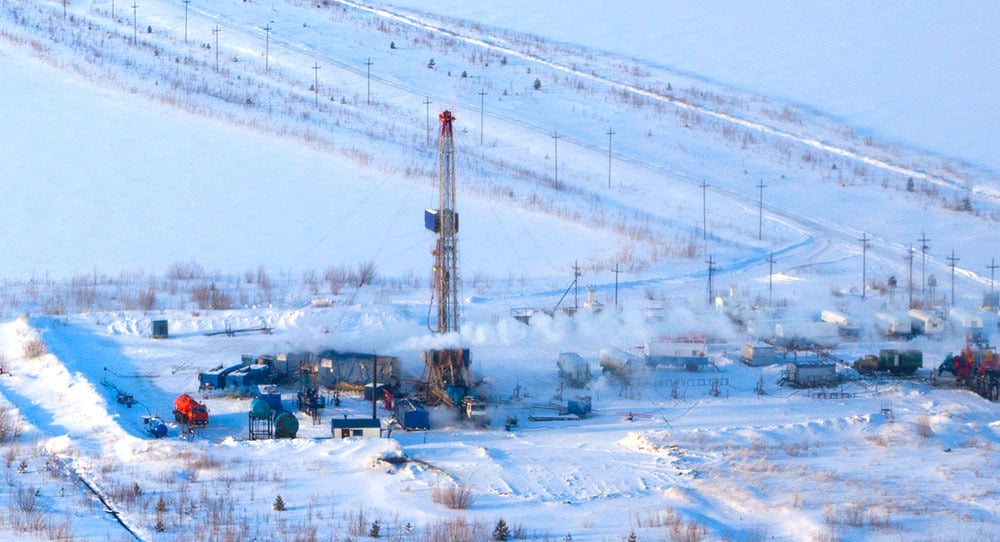 CNRL’s 2020 budget will be $250M higher than last year, adding 60 drilling locations and creating some 1000 additional new jobs for Albertans.

Ultimately,  the 2020 capital budget is $250 million higher than last year adding some 60 drilling locations across Alberta  while putting three additional rigs to work.

The good news for Canadian job seekers is that CNRL  says the increased spending will create the equivalent of about 1,000 full-time jobs.

The release states that “Due to the Alberta government’s recently announced elimination of curtailment for certain conventional drilling in Alberta and its previously announced reduction in income tax rates, Canadian Natural has increased its 2020 capital budget by approximately $250 million over 2019 levels adding approximately 60 drilling locations across Alberta.”

Additionally, they state that if the Alberta government expanded the elimination of curtailment to include newly drilled conventional heavy oil wells, they would look to put “an additional 6 drilling rigs to work in Alberta”.

The company says it expects to produce the equivalent of about 1.172 million barrels of oil a day.

Energy Minister Sonya Savage said in November that the move to increase drilling activity is squarely aimed at drawing investment back to Alberta, and in doing so supporting struggling communities.