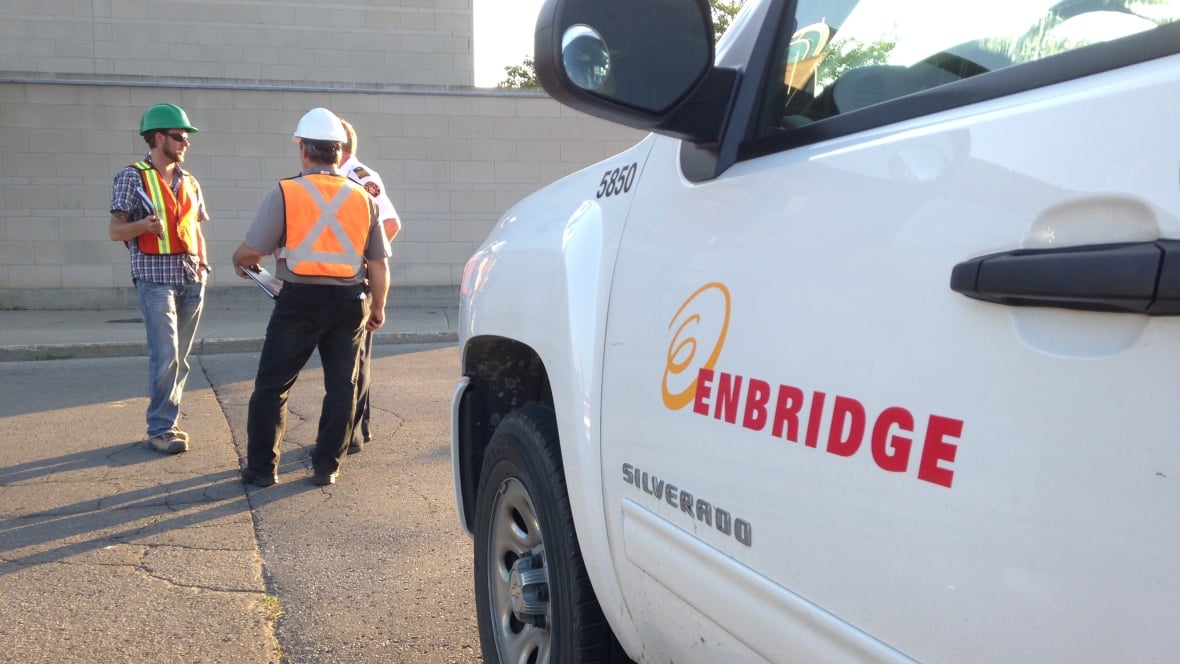 Canada’s Enbridge said on Wednesday it is cutting about 1,000 jobs following the completion of its takeover of Houston’s Spectra Energy.

In a statement to CBC News, Enbridge said the cuts are taking place across the combined company and represent about six percent of its current workforce of roughly 17,000.

"After a careful evaluation, Enbridge has taken the difficult but necessary step to address the overlap in the combined company's organizational structure," Enbridge spokesperson Todd Nogier said in a release.

A source familiar with the story said half of the cuts are vacancies and the majority of employee layoffs are taking place in Houston, where Spectra Energy was headquartered.

The Enbridge takeover of Spectra was announced in September 2016 and was valued at $37 billion. Enbridge said then that it expected to achieve about $540 million a year in operational savings.

Enbridge said in late February, just days prior to the completion of the takeover, that the merged company would be the largest energy infrastructure company in North America. Spectra owned natural gas and oil pipelines and storage facilities in both Canada and the United States.

The merged firm's head office is in Calgary, while its gas pipeline business is in Houston and its liquids pipelines business is based in Edmonton.