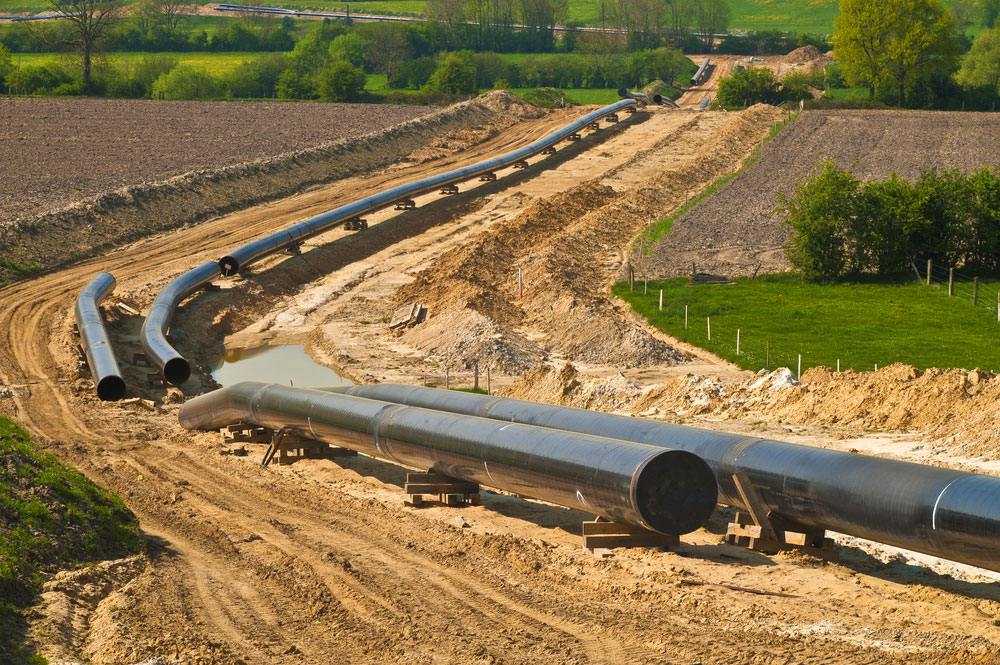 To be completed this year,  the 1.44 billion-cubic-feet-per-day pipeline will extend more than 200 miles across Oklahoma and support up to 1,300 jobs during construction.

US energy regulators have given Cheniere Energy approval to build the entire $1 billion proposed Midship natural gas pipeline in Oklahoma.

In December, the US Federal Energy Regulatory Commission authorized Midship to build the first 186 miles (299 kilometers) of the mainline pipe and associated infrastructure. FERC then approved construction of other parts of the pipe in January and has now approved work on the remaining roughly 13 miles of mainline pipe.

Cheniere, America’s biggest LNG exporter and biggest consumer of gas, expects to complete the project in 2019 and has said it has already started limited work on the project.

Midship is designed to deliver 1.44 billion cubic feet per day (bcfd) of gas from the Anadarko basin to existing pipelines near Bennington, Oklahoma, for transport to US Gulf Coast and Southeast markets, where demand for the fuel for domestic consumption and liquefied natural gas (LNG) export is growing.

One billion cubic feet of gas is enough to fuel about five million US homes for a day.

Most of the US LNG export terminals, including Cheniere’s Sabine Pass in Louisiana and Corpus Christi in Texas, are located or being built along the Gulf of Mexico.

Meanwhile, natural gas analyst Tony Say, president of Clearwater Enterprises, predicts the line will provide welcome relief to producers that currently are contending with bottlenecks as production continues to climb.

Say told The Oklahoman that the line will “free up some capacity, and increase pricing on some of the other operating lines that service those fields.

“It will take a lot of gas that is stranded right now that has been competing with Permian gas,” he said. “We have had significant growth, but haven’t had pipeline capacity.”