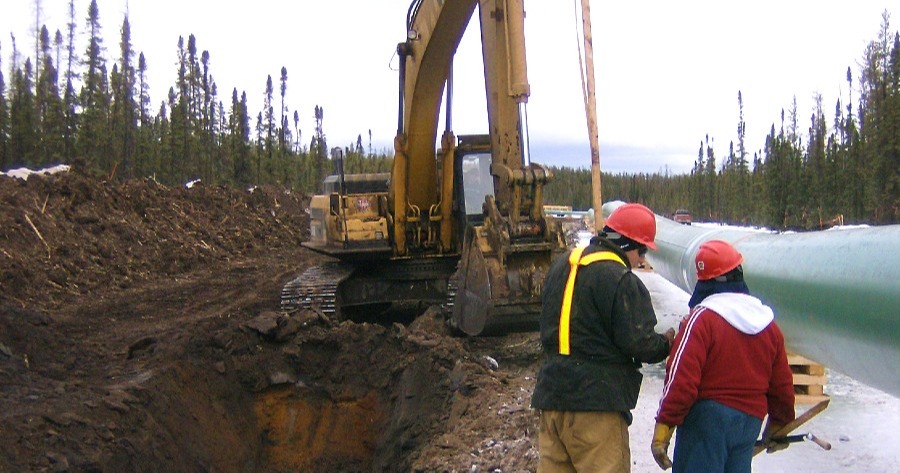 Transmountain Construction Progressing in Alberta: Here's How to find a Job

According to an update dated Apr 9th, construction on the Alberta portion of the Trans Mountain Pipeline has 'progressed considerably'.

The article goes on to say the pipe is in the ground in the Yellowhead & Greater Edmonton regions, with active sites at all phases of pipeline construction as well as work underway on a number of trenchless crossings.

Meanwhile in the Jasper-Mount Robson area, reactivation work has also begun in order to complete the full twinning of the pipeline system.

There are some thirteen trenchless crossings in the Greater Edmonton area, and crews have been busy preparing worksites including the clearing and grading of entry and exit portals as well as utility relocation for existing and underground infrastructure.

While the project is demobilizing crews and equipment from some worksites in the Yellowhead region until early May for Spring Breakup, there are still positions being hired for now and for future work.

The majority of hiring for the Project will be done by the contractors responsible for building the pipeline and facilities and interested applicants are encouraged to submit their resumes directly to the selected contractors for their area of interest. 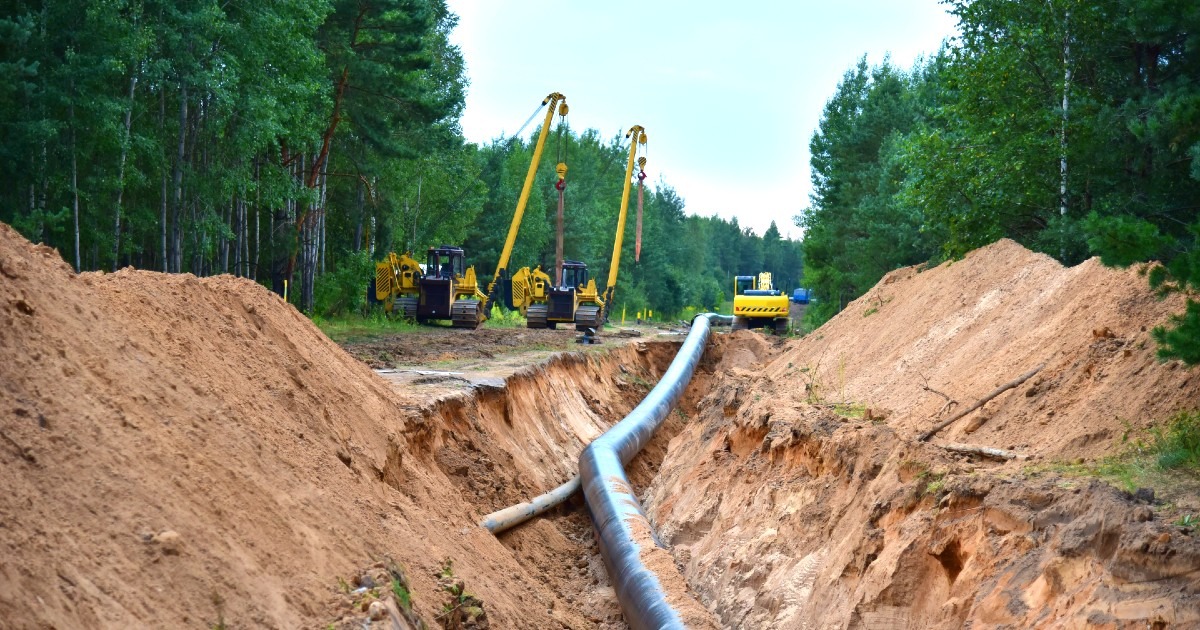