Pipelines involve a system of connected pipes used to transport oil and natural gas across long distances. In Canada, more than 840,000 km of pipelines exist across the country and this part of the oil and gas industry employs approximately 200,000 Canadians.

With so many top-performing pipeline companies stationed in Alberta, it’s no secret that the province’s job market is booming!

There’s a lot involved when it comes to building and maintaining pipelines so companies are always on the lookout for both skilled and unskilled workers to join their team.

Sound exciting? Check out these top five companies where you can find pipeline jobs in Alberta:

Established in 1949, Enbridge is a Calgary-based energy infrastructure company that transports, generates, and distributes energy.

When it comes to crude oil and liquids pipelines, Enbridge operates the world’s largest transportation system with around 27,000 km of pipeline across North America that delivers more than 3 million barrels per day.

In fact, they transport 25% of the crude oil produced in North America.

Enbridge is always looking for both professionals and tradespeople of all skill levels and experiences. They focus heavily on safety, integrity, respect, and inclusion.

Check out their career page for more information!

Based in Calgary, Suncor Energy specializes in the production of synthetic crude from oil sands. The company started in 1919 in Montreal as Sun Company of Canada and became Suncor in 1979 when the company merged with Great Canadian Oil Sands.

In 2009, Suncor acquired Petro-Canada and replaced its brand across Canada with PetroCan. Suncor also markets through Shell and ExxonMobil in the United States.

Suncor develops and produces oil and natural gas throughout Western Canada as well as in Colorado and Eastern Canada. Internationally, they oversee developments in the North Sea.

Suncor hires individuals for several business areas including engineers, trades, and operators as well as students and new graduates.

Head to Suncor’s career page for more information or check out their company profile on EnergyJobShop.

Founded in 1951, TC Energy Corporation is a major North American energy company based in Calgary. They develop and operate natural gas pipelines and liquids pipelines throughout Canada, the United States, and Mexico.

TC Energy is actively seeking a wide range of backgrounds, skills, and experience levels to add to its team. They employ thousands of people across their five offices located in Calgary, Toronto, Houston, Charleston, and Mexico City.

Check out their career page to learn more about current job opportunities.

The company began in 1954 when the Pembina Pipeline was established to serve the Pembina oil field in Alberta. In 2000, Pembina took over Federated Pipe Lines Ltd. and expanded its network in Western Canada to 7000 km of pipeline delivering almost 550,000 barrels of oil and natural gas per day.

Head over to their company profile page to learn more or check out their career information.

Based in Calgary, Inter Pipeline is a petroleum transportation company and one of the biggest transporters of bitumen. Throughout Bow Riber, Central Alberta, and Mid-Saskatchewan, their conventional oil pipelines transport approximately 200,000 barrels per day.

Inter Pipeline started in 1997 and found its roots in Koch Pipelines Canada’s pipeline. From there, they became one of Alberta’s top 100 companies in terms of profit and assets.

Inter Pipeline fosters the development of its employees and encourages their growth and career advancement.

Pipeline Jobs in the Oil and Gas Industry

If you’re interested in finding a pipeline job, here are some high-paying pipeline positions you should take a closer look at :

Perhaps you are looking to start a career in the oil and gas industry working on pipelines. You can always consider entry-level pipeline jobs such as Pipeliner, Gas Pumper Operator, and Welder.

Ready to learn more? Check out our Job Seekers page for hot job leads or sign up for our newsletter to stay up-to-date! 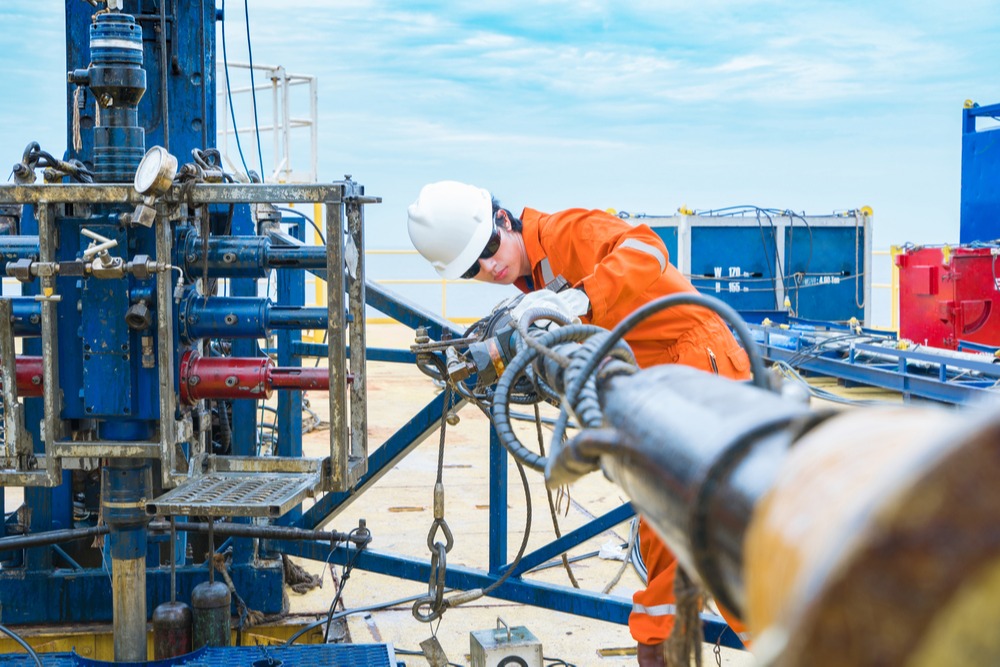 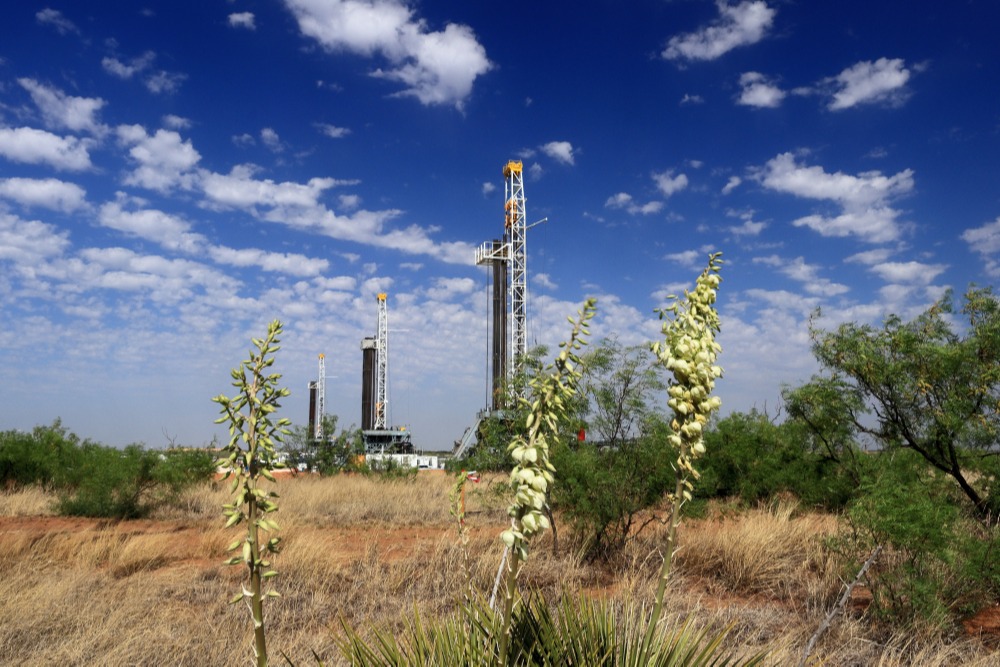