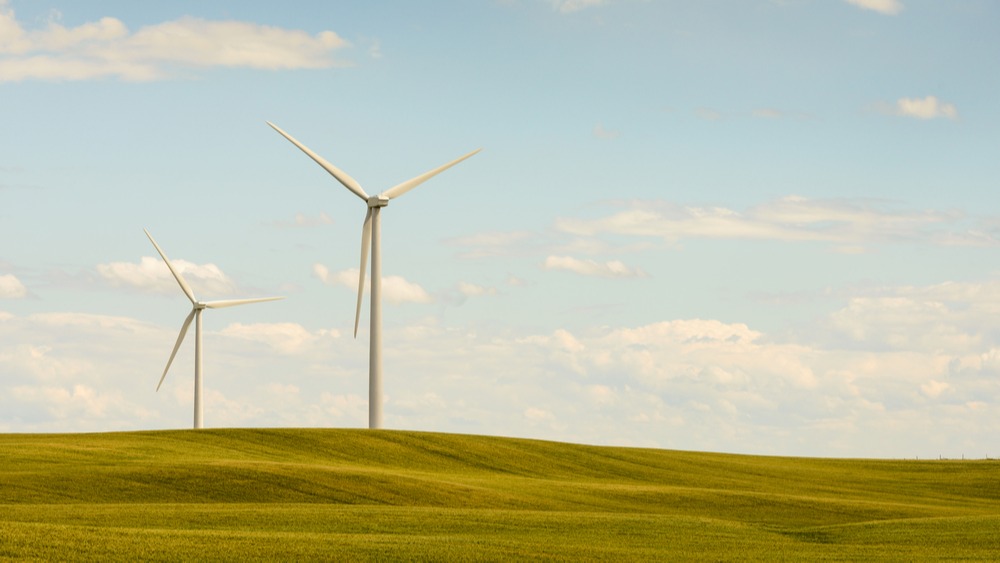 How to Find Renewable Energy Jobs in Alberta

With an increase in demand for alternate energy sources, now may be the time to start your career in renewable energy in Alberta.

Although 91% of Alberta’s electricity is generated from fossil fuels, the remaining 9% comes from renewables such as biomass, wind, hydro and solar.

While the renewable energy industry does require certification and licensing for specialized positions, many jobs are available for general trade workers and other positions involved in the oil and gas industry.

Keep reading to learn more about the types of renewable energy sources being explored in Alberta as well as the jobs available and where to find them:

Bioenergy is energy produced from renewable sources such as biological material and biomass. Biomass refers to plant material that can be turned into fuel such as forestry residues, wet waste, and food waste.

In Alberta, there are many potential sources for bioenergy including corn, canola, forestry waste, and livestock waste with a variety of programs launched to encourage the development and production of biofuels.

If you’re looking for a career in bioenergy, here are some job positions you should look out for:

You can also look into available job openings with the following bioenergy companies in Alberta:

Geothermal Energy is thermal energy, that is contained within the fractures and pores of the Earth’s crust in reservoirs of hot water that produce steam.

While geothermal energy has yet to take the spotlight in Alberta, the idea is picking up steam. The government of Alberta is working to attract new investments in geothermal energy in order to diversify the province’s energy industry.

When it comes to a career in geothermal energy, these job positions are ones to look out for:

Companies to watch out for:

Hydroelectric energy involves generating electricity from flowing water. Historically, hydropower has been one of Alberta’s most important sources of energy with some of the province’s earliest power-generating stations involving hydroelectricity.

In the hydroelectric industry, there are two key occupations worth checking out:

Also, take a look at some of the top players when it comes to hydroelectric energy:

Solar energy comes from the sun and can be captured by solar panels to create the “photovoltaic effect” in which silicon panels harness the sun’s energy and converts it into electricity.

Alberta has recently experienced a huge increase in the use of solar energy, making this an up-and-coming industry to get involved with.

If you are, here are the key positions to take a look at:

You should also take note of the following Alberta companies involved with solar energy:

Alberta has become the third-largest market for wind power in Canada with 957 wind turbines situation across the province. Wind energy is the lowest-cost source of renewable energy in Alberta.

In order to continue the success of wind energy, the following positions are required:

Check out these top players in the wind energy industry:

The above-mentioned job positions are very specific to the renewable energy industry but the industry requires a variety of skills and expertise in order to operate successfully.

Apart from directly approaching companies and applying for open positions, you can also browse job boards or join Facebook groups to get leads on job openings.

Start by visiting our Job Seekers page to get the latest in open positions as well as news related to the energy industry around the globe.

You can also register for our newsletter to stay up-to-date on job notices and news articles.