A recent story from Reuters suggests that Alaska seeks funding for a $5.9B natural gas pipeline that could create 1000's of jobs in Alaska.

According to a report Frank Richards - president of the Alaska Gasline Development Corp - the proposed pipeline would run approx. 500 miles, and could start delivering gas into central Alaska by 2025.

He presented this report to the board last Thursday.

The total $38.7 billion project includes an 807-mile pipeline with the capacity to transport 3.3 billion cubic feet per day to a liquefaction plant in Nikiski on the Kenai Peninsula.

However, the plan has been in the works for a long time.

Alaska signed an agreement with major oil and gas companies to build the project in 2014, but the state ultimately took over its development in 2016 after the oil companies backed out.

Further, some fear that with Biden's cancellation of Keystone XL many pipeline projects - and by extension pipeline jobs could be in jeopardy.

Alternatively, Michigan recently approved the $500M Great Lakes Tunnel project, though that project ultimately requires permits from the state Department of Environment, Great Lakes and Energy and the U.S. Army Corps of Engineers. 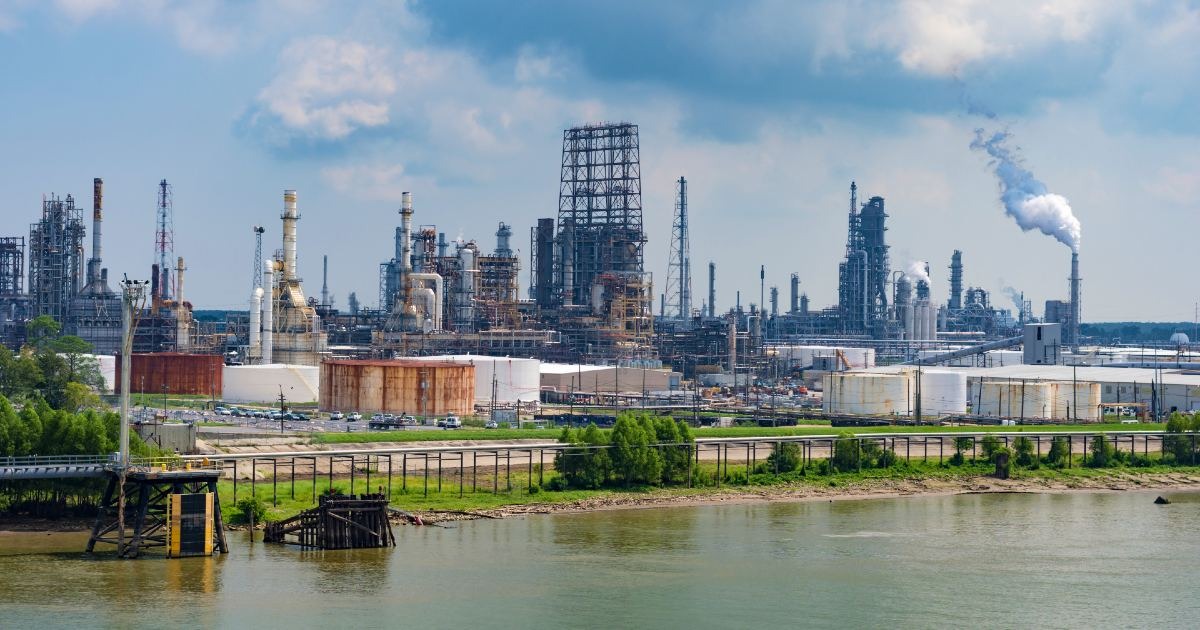 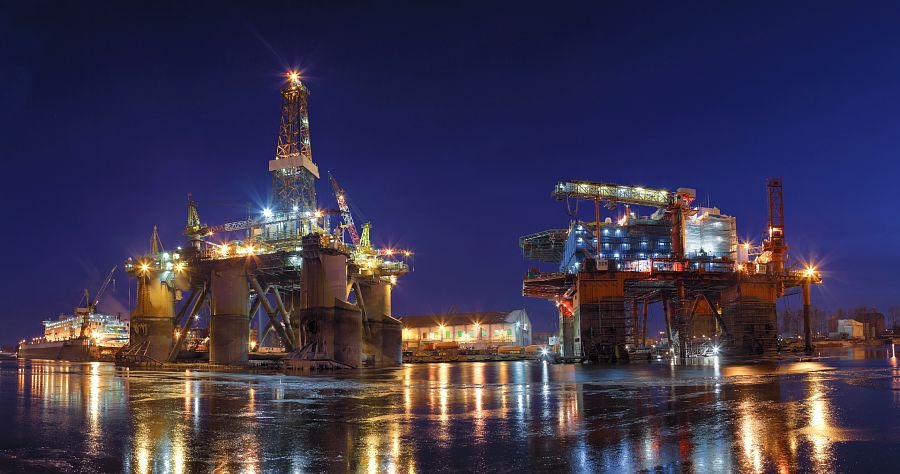 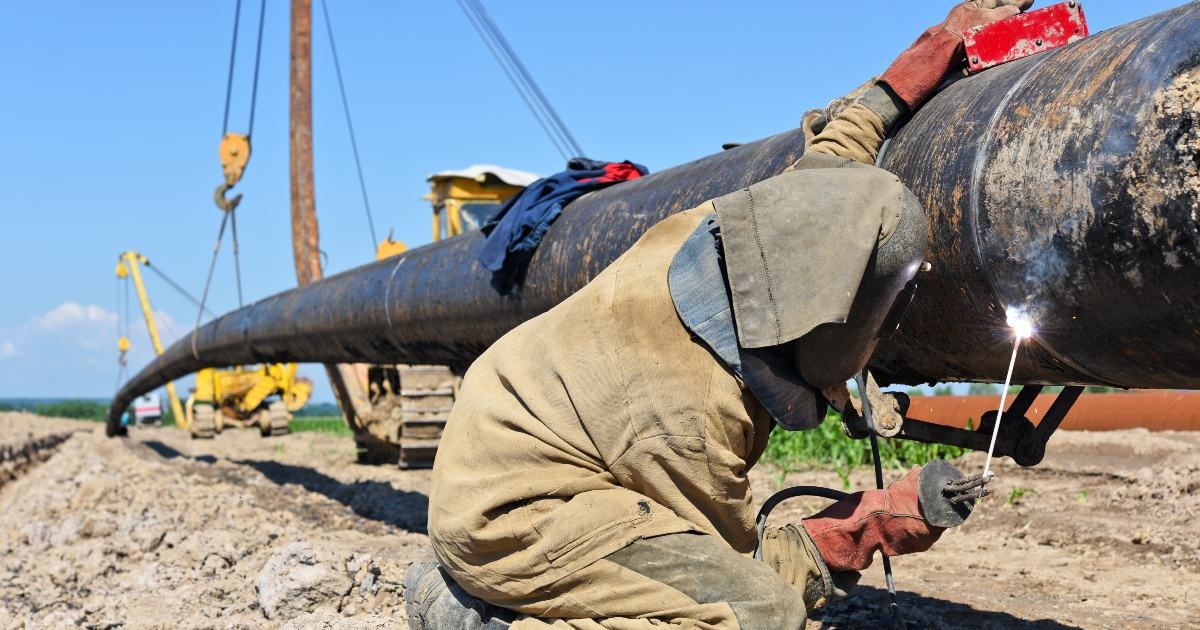 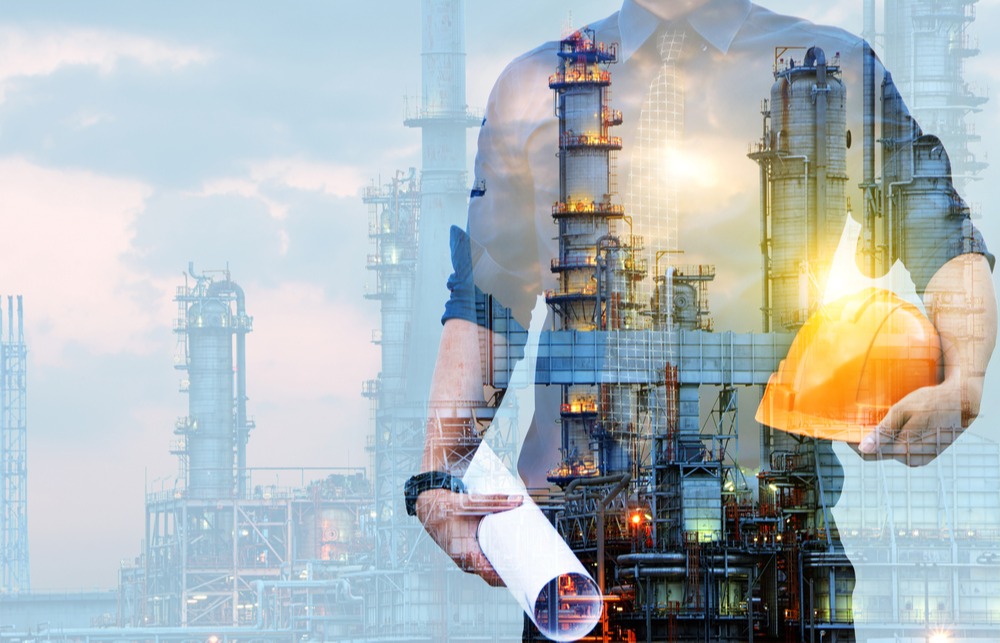 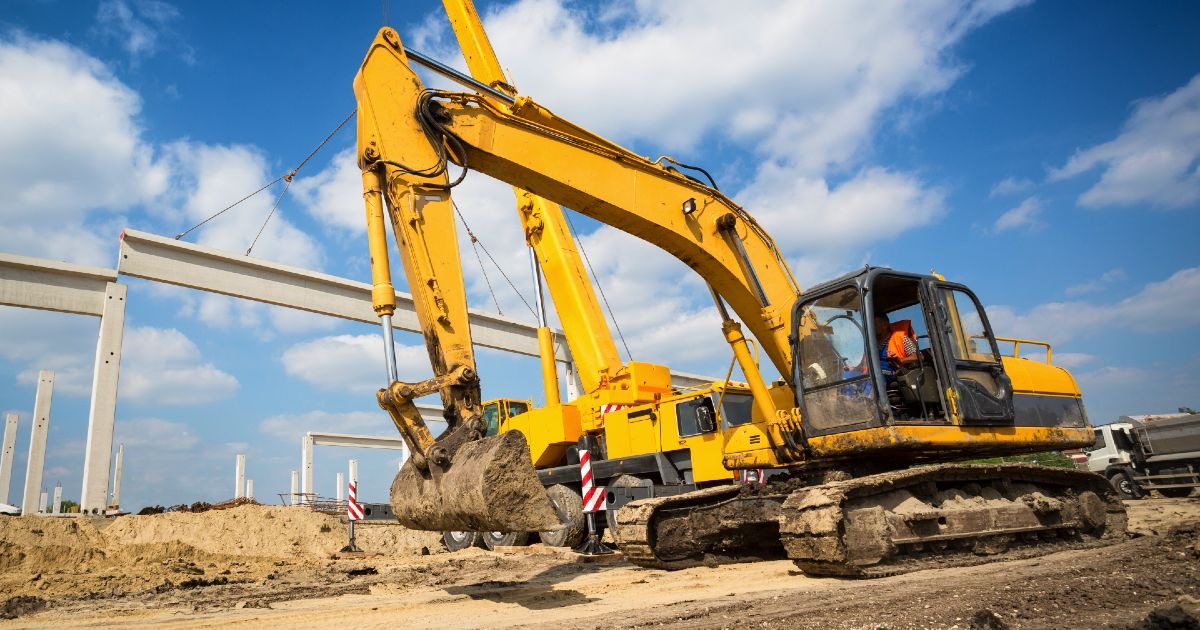