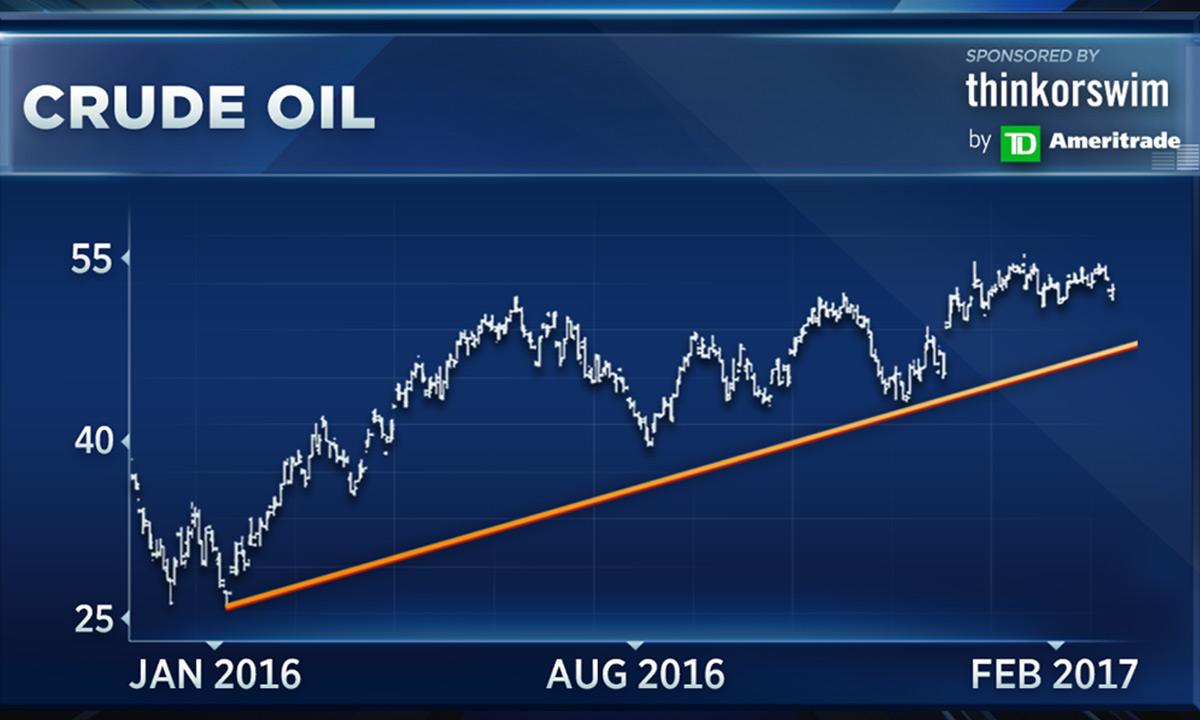 As many in the oil and gas industry know all to well, things in our industry can change in a heartbeat. Prices go up, prices go down, a hiring spree begins - then companies slash jobs in record fashion.

Is there a better way to make money in this industry? Better yet, is it possible to use this uncertainly to one's advantage?

According to a story reported by CNBC earlier this week, one savvy trader decided to cash in on this volatility - and made a cool quarter million in the process.

The best part? It all happened inside 24 hours.

Crude oil has been stuck in somewhat of a 'gridlock' situation this year in that all trading has essentially taken place between a low of $52 and a high of $54.

However, yesterdays 1% rally helped one trader clear a staggering $250,000 inside of 24 hours.

With news today that Crude oil rallied hear 2% on news of OPEC honoring record level production cuts, it would appear that there may be money making opportunities inside Oil & Gas after all.

Wednesday on CNBC's "Fast Money," RiskReversal.com's Dan Nathan highlighted a bullish short-dated options trade on the energy ETF, XOP — a buyer of 5,000 of the February 39.5-calls for 31 cents per options contract. The breakeven for the trade is $39.81.

"When I see options activity in an ETF like the XOP [with] low premium, not a lot of commitment [and] short dated, this is obviously a trader looking to pick a spot out of trend a play for a near-term momentum higher," Nathan explained.

And that near-term momentum played out Thursday as the XOP rallied nearly 2 percent to roughly $39.83. Now, those February 39.5 calls are worth around 80 cents, meaning the trader made a swift $250,000 on the trade.

Energy is one of the worst performing sectors this year, down more than 4 percent, however Nathan does see more upside in this space.

"[The XOP] is an equally weighted ETF, so not like the XLE which is 30 percent Chevron and Exxon, I think the biggest weighted stock in this ETF is about 3 percent," he said. "It looks ready for a poised move higher."

Analysts seem to have a wide and varied opinion as to where oil will go over the next 12 months. With predictions ranging from $10-$70 per barrel, there may be more opportunity to play the market for traders in the know. 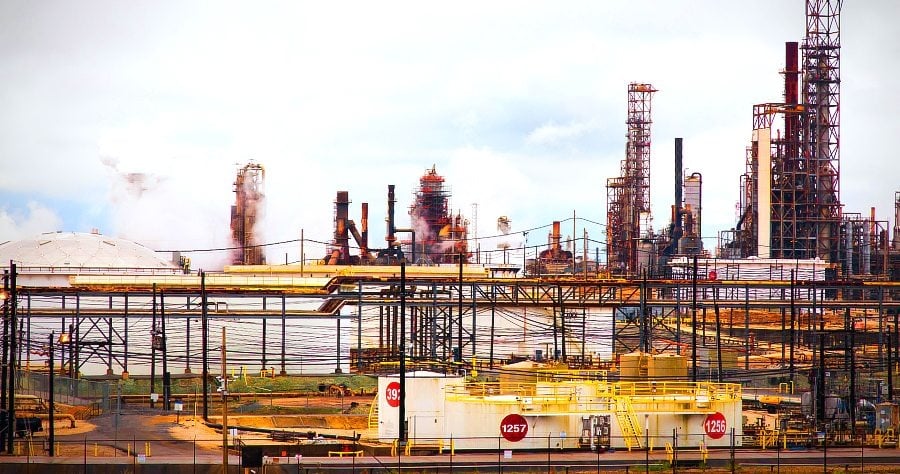